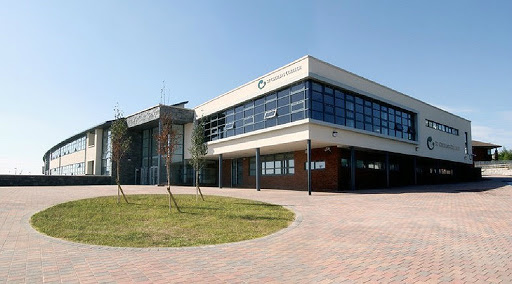 A DERRY principal says her results day experience has been one of “sheer disappointment”.

Around 25,000 pupils across the North of Ireland received their A Level results from 8 am today.

Their results are based on predicted grades from schools, which have been standardised by exams body CCEA.

The CCEA has admitted there will be “anomalies” in some grades received by those doing their A levels but has not said why this happened and why it has remedied the “anomalies”.

It means some students may not receive the grades they were expecting, leaving them disappointed.

Overall, 37% of estimated grades were lowered and 5.3% were raised.

Martine Mulhern, principal of St Cecilia’s College says: “I haven’t slept all night, because I am just worried about going in and facing the day.

She says results have been “very erratic, [there is] a lack of consistency”.

“I am waking up this morning to hear that Wales have said that they are guaranteeing AS grades as a minimum grade, whereas 13% of our grades at A2 level were actually lower than their AS grades which we would have always considered to be the base line from moving on to A2,” she said.

In one case, she said, a teacher of one of her best performing subjects predicted a C grade for three students.

“I understand these are very difficult circumstances and CCEA have worked very hard to come up with a model, but in all of that what has been lost are the children.”