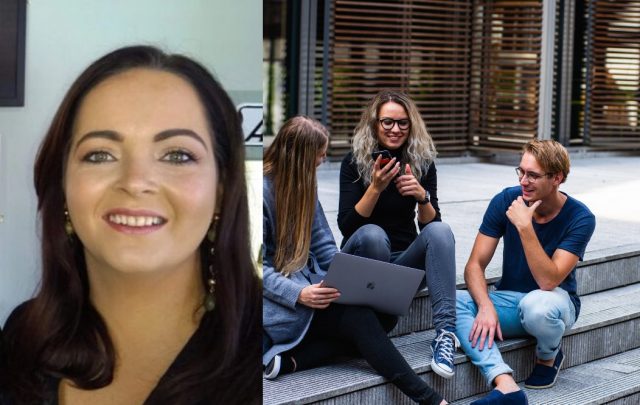 SINN Féin Councillor Aileen Mellon has called on the Education Minister Peter Weir to ensure exam grading systems are fair to all pupils.

Said Cllr Mellon: “Following the debacle over exam grading in Scotland, many parents and young people are concerned about the situations here in the north where a similar grading system is in place.

“Grading systems must not be allowed to discriminate against high-achieving pupils from disadvantaged areas.

“Ability cannot be determined by postcode.

“At the heart of this is a failure by the grading system to trust teachers and to value their assessment of pupils they know.

“An appeals process is in place but is limited and there are concerns that it will not deliver a fair resolution.

“What teachers, parents and pupils need now is to hear from Education Minister Peter Weir on what steps will be taken to avoid any repetition here of what happened in Scotland.

“Waiting for exam results is stressful enough without this added worry and the education minister needs to address it urgently.”