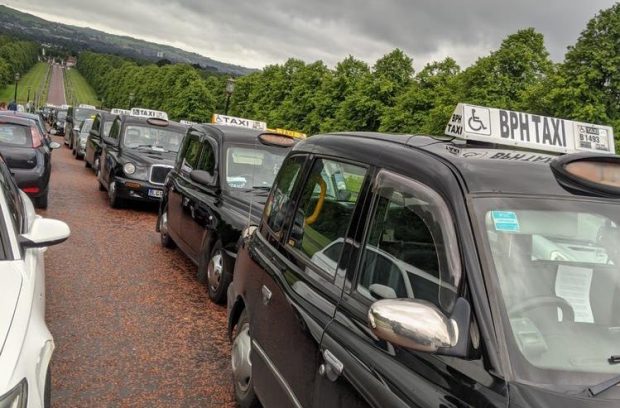 SINN Féin’s Martina Anderson has expressed frustration at the lack of appropriate guidance and support the taxi sector has received during the Covid-19 pandemic.

Said the Foyle MLA: “Taxi drivers across the north have been expressing their frustration at the lack of guidance and support they have received throughout the pandemic.

“For example, in July the Department for Infrastructure informed taxi drivers of the appropriate standards for partition screens that would be deemed acceptable following an assessment, months after many have installed these screens using their own money and initiative.

“I believe enforcing these standards after the fact without providing the right support to help people comply is out of touch with the reality on the ground.

“In England, there are examples of councils granting out funding for meeting the costs for these protective screens but here taxi drivers are feeling abandoned during a critical time.

“There are thousands of taxi drivers across the north who are facing tough times.

“I will continue to push for sufficient guidance and support for the sector during this unprecedented period.”