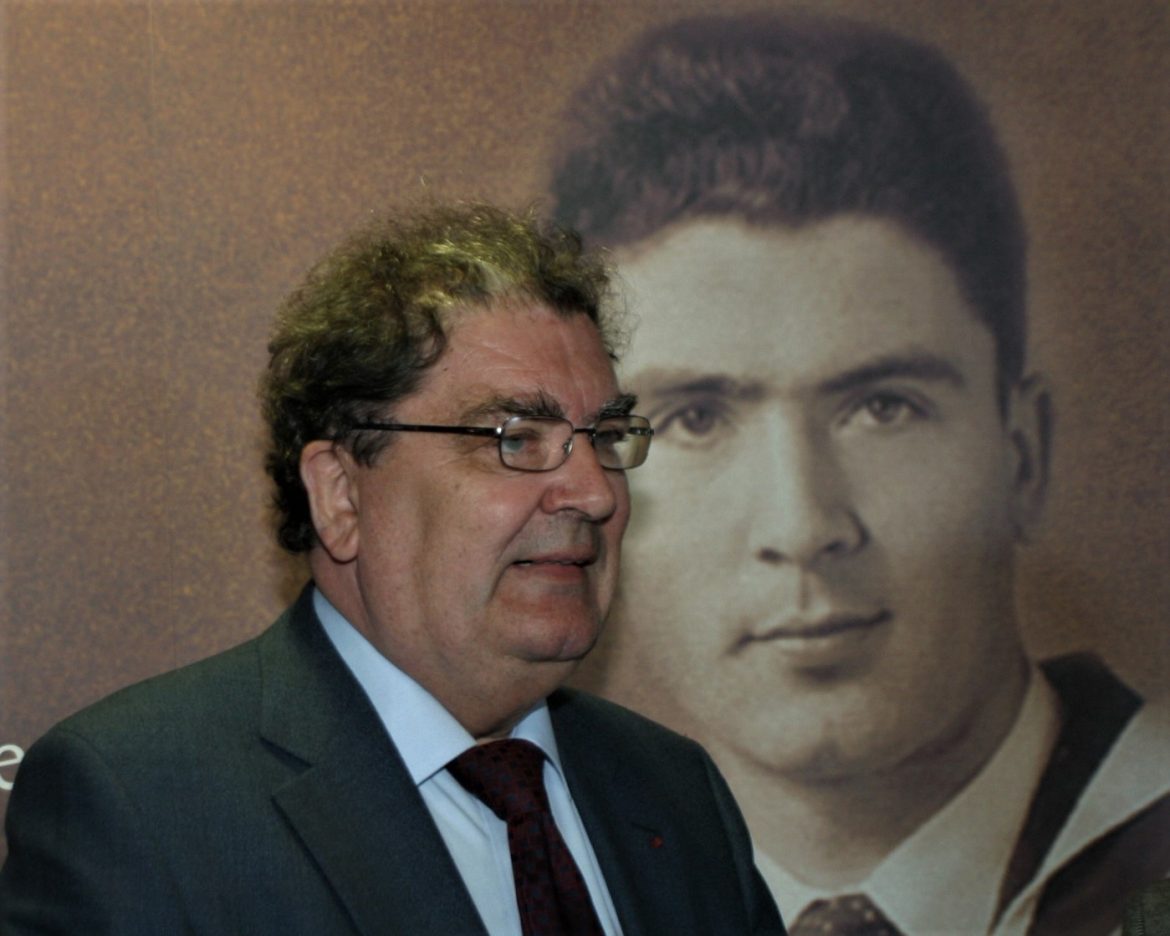 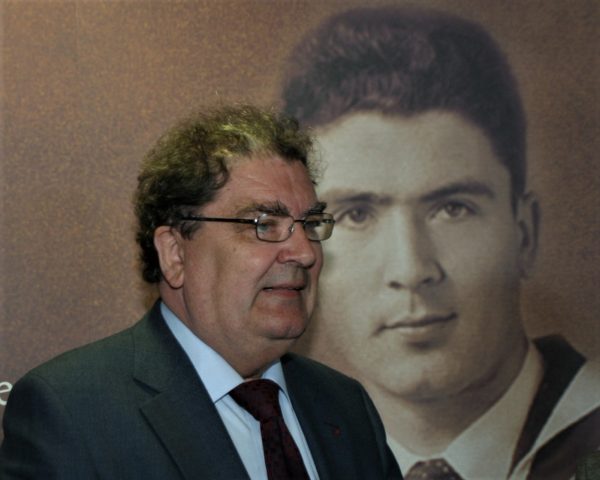 A cross-border university in memory of the late SDLP leader and Nobel Laureate John Hume has been proposed.

The 83-year-old, acclaimed across the world as a peace maker, died last week following a long battle with illness.

Fine Gael TD Colm Burke has suggested the creation of a John Hume memorial university with campuses on both sides of the Irish border in Derry and Donegal.

“The establishment of a university in memory of John Hume would be a fitting tribute to him given his dedication to creating a brighter future of the young people of this island,” he said.

“There is also great potential for a cross-border university incorporating the existing colleges of higher education in the region into the structures of the university.

“These could include the Magee campus of the Ulster University, the Institutes of Technology in Letterkenny & Sligo, and the North West Regional College in Northern Ireland.

“The educational, social and economic benefits of a full university in the North West of Ireland are compelling.”

Mr Burke said such a university could attract significant funding from across the world, such was the esteem Mr Hume was held in not only in the United States but also in the European Union.

“An Institute of Conflict Resolution and Peace Studies could be a major element in the new university, which over time could make a major contribution to solving complex political conflicts around the world,” he said. 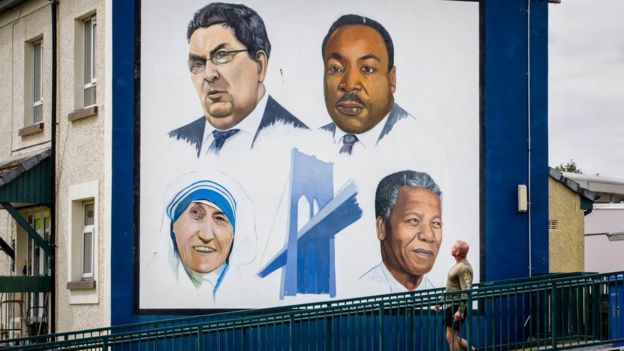 During his life Mr Hume had campaigned for a university in Derry.

The city is currently home to the Magee campus of the Ulster University.

Mr Burke added: “It would be a fitting memorial to John Hume’s life and his contribution to this island if the Irish Government, the Northern Ireland Executive and the British Government agreed to the establishment of a full university in Derry, serving the North and North West of Ireland.

“A university based in Derry named after John Hume would a fitting memorial to a man who made an historic contribution to peace and to Irish history.”