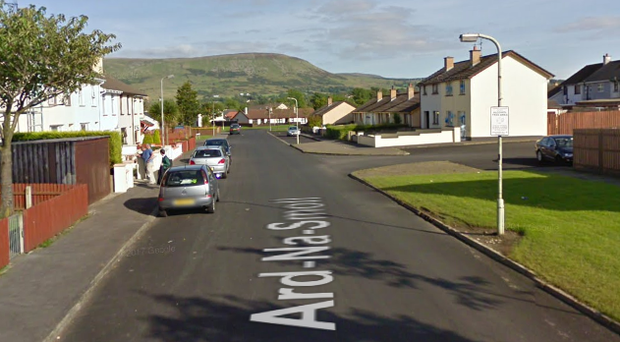 DETECTIVES are appealing for witnesses and information following the report of shots being fired at a house Co Derry.

The attack happened in the Ard Na Smoll area of Dungiven in the early hours of this morning, Sunday, August 9.

It is believed the incident happened just after midnight.

Damage was caused to the front door of the property.

The occupants were not injured, however they have been left extremely traumatised by their ordeal.

Detectives would appeal to anyone who has information or who noticed any suspicious activity in and around the Ard Na Smoll area around midnight to contact them at Coleraine on the non-emergency number 101, quoting reference 822 09/08/20.

Or a report can be submitted online using our non-emergency reporting form via http://www.psni.police.uk/makeareport/

The public can also contact Crimestoppers anonymously on 0800 555 111 or online at http://crimestoppers-uk.org/