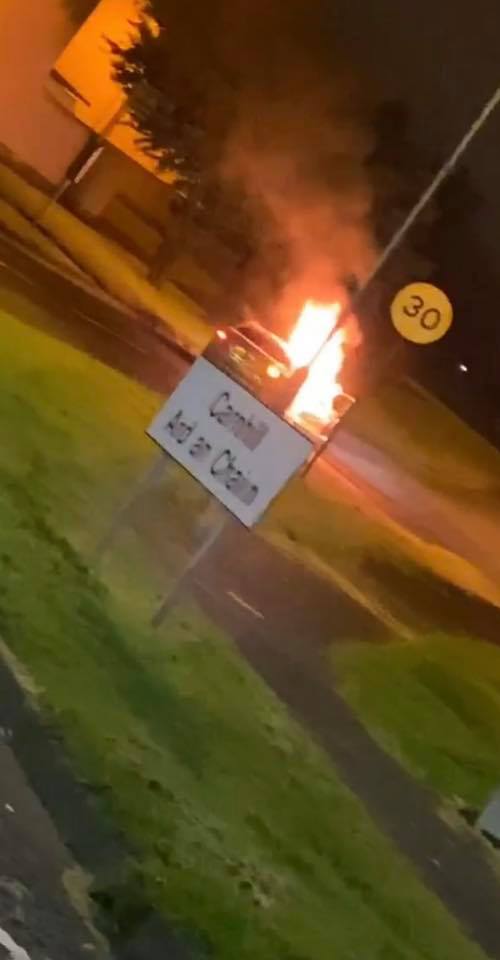 DETECTIVE in Derry are appealing for information following the report of a hijacking incident at Elaghmore Park on Thursday 6th August.

It was reported that just before midnight on Thursday night, two males with hoods pulled over their faces approached a parked silver BMW car and demanded that the man and woman inside get out.

Once the couple had exited the car, the two males got in and drove off in it.

A short time later a report was received of a car on fire in the Carnhill area.

The car has been totally destroyed as a result of the fire but at this time it is believed to be the silver BMW.

Anyone with any information about this incident or who may be able to help with the investigation, is asked to call detectives at Strand Road on the non-emergency number 101, or submit a report online using our non-emergency reporting form via http://www.psni.police.uk/makeareport/.