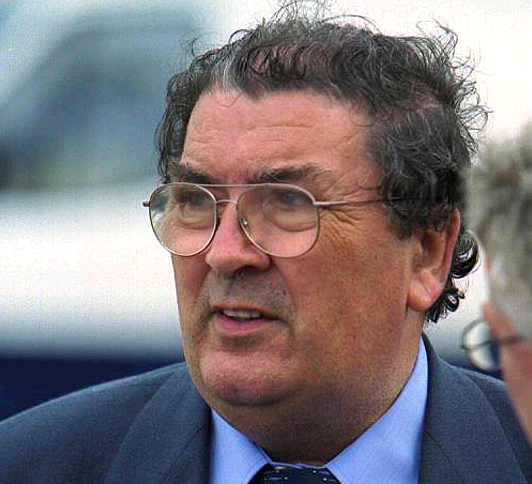 John Hume was a visionary and a peacemaker

A FORMER Derry school principal has said that even in the darkest days of the Troubles, “the one thing John Hume gave everybody was hope”.

“John refused to turn out the light, if you want, he kept the light lit, the passion for the future, and for Derry, burning,” said Grainne McCafferty.

For the older pupils at her school, St Cecilia’s College, he was “an inspiration”.

Hume, himself a one-time school teacher, was a passionate advocate for education, she said.

“He would often talk to me about things that were going on in education.

“There is probably a long connection between the ideals of John and the civil rights movement and the broader foothold into education.

“He challenged everyone to use their potential to move forward.”

She said he leaves a legacy of “refusing to turn off hope” that “we cannot let go, he has worked too tirelessly too hard and suffered too much for us to let it go”.

Mr Hume’s remains will leave Moville this evening at 7.30 pm to arrive at St Eugene’s Cathedral at 8.30 pm.

The family have asked the public not to gather but instead light a candle in their homes or on their doorstep at 9 pm for peace.