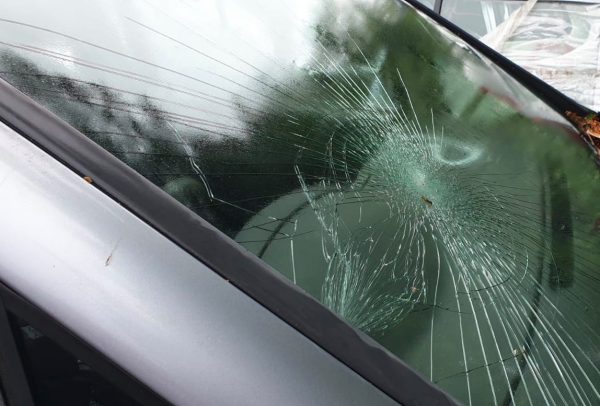 POLICE say four vehicles were damaged after being hit by missiles in Derry.

The attacks took place on the Madam’s Bank Road in the early hours of Friday morning.

Officers say the missiles were thrown by young people.

Some of the stones hit windscreens which could seriously impair drivers visibility and could result in a potential accident.

Dashcam footage from the vehicles struck with missiles is now being reviewed in a bid to identify those behind the attacks.

A Police Derry City and Strabane spokesperson said: “Even a small stone can cause significant damage to a vehicle windscreen and the consequences can be deadly for everyone – especially when talking about a heavy goods vehicle.

“We are working with the community to ensure the message gets through about how dangerous this behaviour is.

“We are also reviewing onboard dashcam recording equipment from the vehicles to identify those involved.”