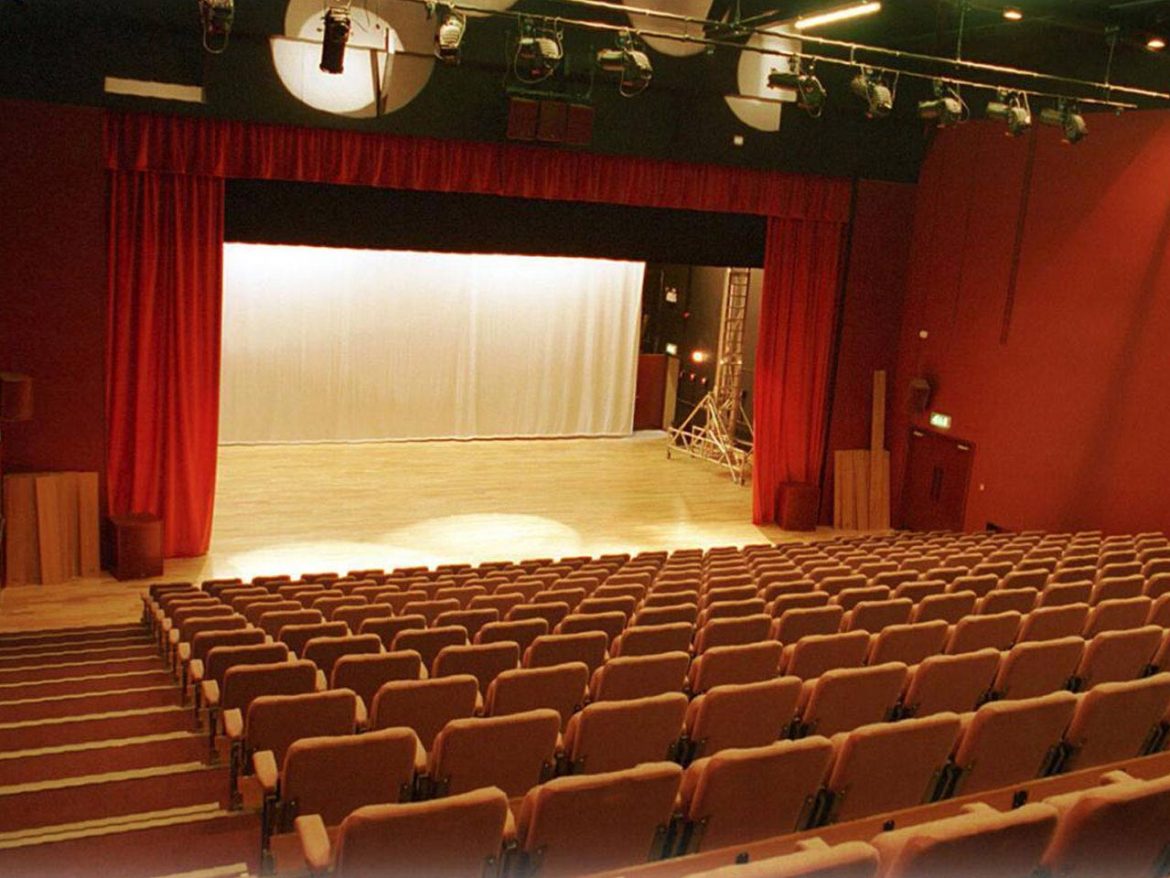 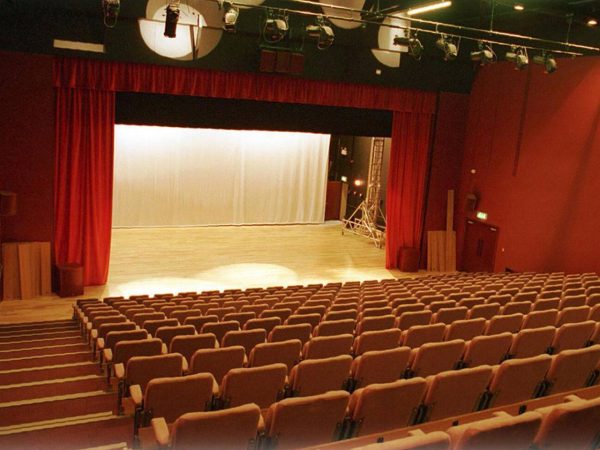 The Waterside Theatre in Derry may reopen in September

THEATRES in the North of Ireland had been given an indicative reopening date of today, wednesday, July 29.

But according to the Department for Communities that date was never confirmed.

Ian Barr, manager of the Waterside Theatre in Derry, hopes to open in September.

The organisation applied for emergency funding from the Arts Council but won’t know if they have been successful until this Friday, July 31.

He said the theatre can stay afloat, adding: “We can survive to the end of this financial year, what happens next year we’re not sure.”

He said with 1m social distancing measures, only 30-40% of audiences can return.

Mr Barr added: “The long-term future for the arts sector is still very much in doubt”.

Earlier this month, it was announced that the North of Ireland would receive £33 million as part of a UK government support package for arts venues.