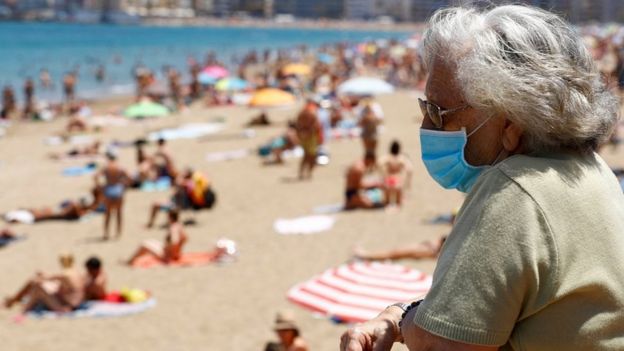 TRAVELLERS coming into the North of Ireland from Spain and its islands must undergo a mandatory 14-day quarantine.

There has been a recent significant surge in Covid-19 cases in Spain.

The measure came into effect in the North of Ireland from midnight on Saturday.

Spain has warned a second wave could be imminent as cities including Madrid and Barcelona have seen cases surge.

The government of Catalonia has also said all nightclubs and late-night bars in the region are to close for the next two weeks due to a spike in infections.

The Spanish health ministry reported more than 900 new cases of the virus on Friday.

Robin Swann said he had spoken with his UK counterparts before taking the decision and that the recent spike in cases in Spain was a “cause for concern.”

The quarantine measures will apply to those returning from mainland Spain, the Canary Islands and the Balearic Islands, such as Palma and Ibiza. However, Foreign Office advice against non-essential travel, which has ramifications for travel insurance, only applies to mainland Spain.

The Airport Operators Association said the new measures will “further damage what is already a fragile restart of the aviation sector which continues to face the biggest challenge in its history”. 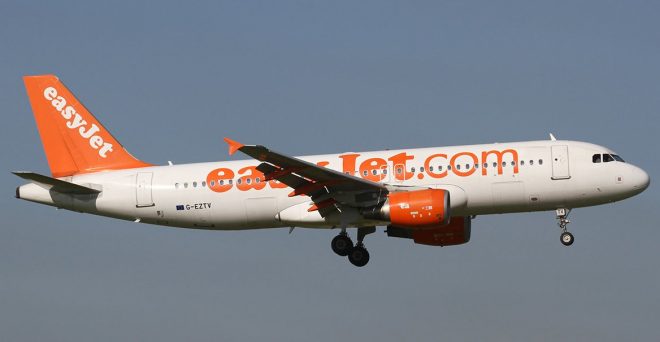 Budget airline EasyJet said it was “disappointed” and would operate a full schedule in the coming days.

“Customers who no longer wish to travel can transfer their flights without a change fee or receive a voucher for the value of the booking,” the company said in a statement.

The SDLP’s health spokesperson Colin McGrath said the announcement would create difficulties for some of those due to return from Spain in the coming days.

“I hope that testing will be made available quickly for these people so a quick result will enable them to return to work sooner,” he said.

“I feel especially for families with children who may now have to explain why they cannot travel.”