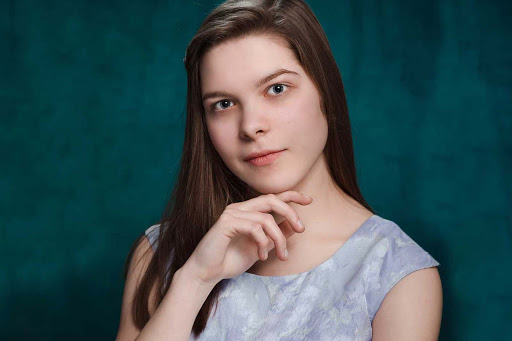 THE Walled City Music International Online Piano Competition has reached its final round with six young pianists from Canada, Ireland, Japan, Poland, Taiwan and the USA competing to win the first place spot this Friday 24 July.

41 participants have taken part in the online edition of the competition, submitting video performances from 17 different countries across the globe.

The final round performances, which feature newly recorded, 30 minute solo recitals from each player, will be available to view on YouTube from Wednesday 22 July and will be judged by world-renowned pianists Barry Douglas (UK) and Awadagin Pratt (USA).

The results will be announced on Friday 24 July via Facebook and participants will receive 1st, 2nd, and 3rdplace cash prizes, a number of special awards and for the winner, the opportunity to perform a solo concert in the 2021 Walled City Music Festival in Derry.

Festival Director and Chair of the Adjudicating Panel Dr. Cathal Breslin says, “We have been thrilled by the very high standard of piano playing from all 41 participants this year.

“Our judges have had their work cut out for them and we are very excited to see what is presented by the six talented young pianists who have made it to the final stage this week.”

The results of the final will be announced at 8pm on Friday 24 July on the Walled City Music Festival Facebook page and will also be available at www.wcmpiano.com.