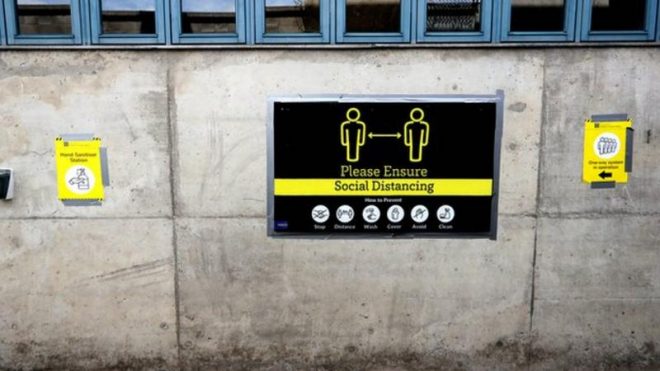 A GAA team has become the first club in Tyrone to suspend all playing activity after a senior player tested positive for Covid-19.

The Eglish player tested positive after Sunday’s opening Division One defeat at home to Aghaloo.

A statement by Eglish said the club had adhered to GAA and Public Health guidelines “at all times”.

The club added it “regards the health and well being of our members and community as paramount”.

The entire Eglish senior squad are in the process of being tested for the virus while the Aghaloo players and match officials are also likely to undergo tests.

Competitive GAA action resumed at the weekend for the first time since March as club championships got underway.

Fixtures in the Republic are allowed up to 200 people, which includes players, coaching staff, media and stewards, however matches in Northern Ireland are behind closed doors.

On Saturday, ten clubs in Derry suspended activity as a precaution after reported cases of a coronavirus outbreak in Limavady.

Eglish currently have no players on the Tyrone senior panel.

But the club is home to Conor McKenna, who was at the centre of a recent Covid-19 story in Australian Rules football.