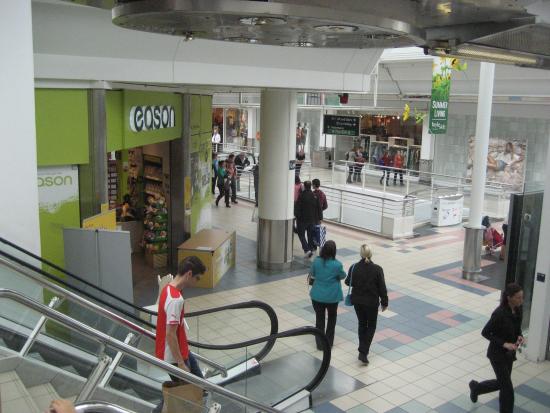 SDLP Foyle MP Colum Eastwood says he is seeking an urgent meeting with the management of Eason & Son after it announced it was to close its Derry store.

The stationer and bookseller store in Foyleside Shopping Centre is one of seven Eason stores that are to close with the loss of a total of 144 jobs.

Staff were told on Wednesday night that Ireland’s oldest book retailer intended to start a consultation process on proposals not to reopen its stores in the North of Ireland.

The Irish-owned retailer has not reopened its stores in Derry, Belfast, Newtownabbey, Lisburn, Bangor, Enniskillen and Coleraine since lockdown restrictions were imposed on March 23.

All employees are currently furloughed.

The company, which has been in trouble for some time, blamed Covid-19 and Brexit for its decision.

It said revenues have fallen by over 30% since 2016, including previous store closures, with accumulated operating losses in the period amounting to £1.8m.

SDLP leader Colum Eastwood said: “The closing of Eason in Foyleside is another blow to our workers and city centre.

“I’ve a sought an urgent meeting with Eason management and I’m writing to the Economy Minister to put protective measures in place for staff.”

In a statement, Eason said: “The announcement follows a detailed review of the stores in Northern Ireland in the context of the devastating impact of Covid-19 on current and future trade and the implications of a number of other significant factors on the future prospects and sustainability of the business in Northern Ireland.

“Employees are being invited to elect representatives to engage with the Company around its proposals as part of a collective redundancy process which is expected to last for approximately 30 days.

“The Eason business in Northern Ireland has remained challenged for some time notwithstanding significant investment in recent years in individual stores and in staff development and training.

“While management and staff have in recent years worked hard on reducing losses in the business, progress has been undermined by significant cost inflation in NI.

“More significantly, the situation has been exacerbated by the unprecedented impact of Covid-19 on existing trade and the outlook for the business.

“Furthermore, the damage to business as a result of the ongoing uncertainty around Covid-19 has come at a time when the increasing likelihood of a hard Brexit represents a significant additional risk, bringing greater uncertainty and a further undermining of business performance.” 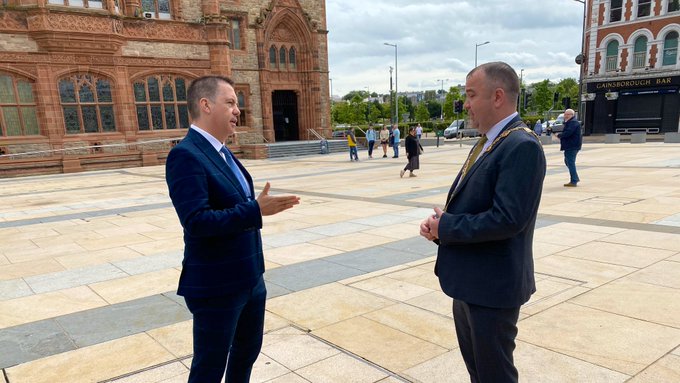 “Eason & Son was a household name and a hugely respected local business, and its closure is a loss to our retail sector,” he said.

“It’s not just the loss of the business – it is the reduced footfall for the surrounding traders located beside its seven stores that we also have to factor in.

“Our retail sector and town centres face a long road back and we need the Executive to bring forward a big, bold recovery plan to help create 21st century high streets and to support and grow our local retail sector.

“Our thoughts are with the 144 employees and their families at this challenging time.”