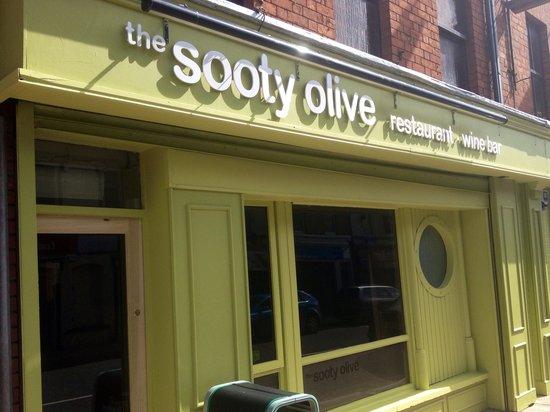 The Sooty Olive restaurant in Derry

A DERRY restaurant says it has had to start taking deposits to secure bookings for diners.

It is due to the “surprising number of no-shows” since reopening from lockdown.

Zara Adair, who is the manager of the Sooty Olive restaurant situated on the city’s Spencer Road, told BBC Radio Foyle that people would make reservations, not show-up and then not answer their phone.

Ms Adair said it has become a real issue for those in the hospitality industry, due to a drop in walk-in style dining since lockdown measures started to ease.

“With restricted dining tables that we have now it has become a massive problem for us moving forward out of lockdown,” Ms Adair said.

“It’s sad for other customers who wanted to get in, but now can’t because it is too late.

“You can’t ring someone and ask them to be down in five minutes.”

‘No show’ customers is not just a problem for restaurants in Derry.

He criticised these “selfish” and “disgraceful” customers for failing to show up and honour their reservations at the Corinthia Hotel without letting the restaurant know.

Kerridge said: “There has been a huge response from the industry around no shows. It happens all the time but quite often people accept it or don’t talk about it.

“It’s not just about me, it’s about the people’s jobs who we employ and small independent restaurants, so the industry has been supportive and pleased that I highlighted it.”

Kerridge said that he will probably introduce a cancellation policy at the London venue.