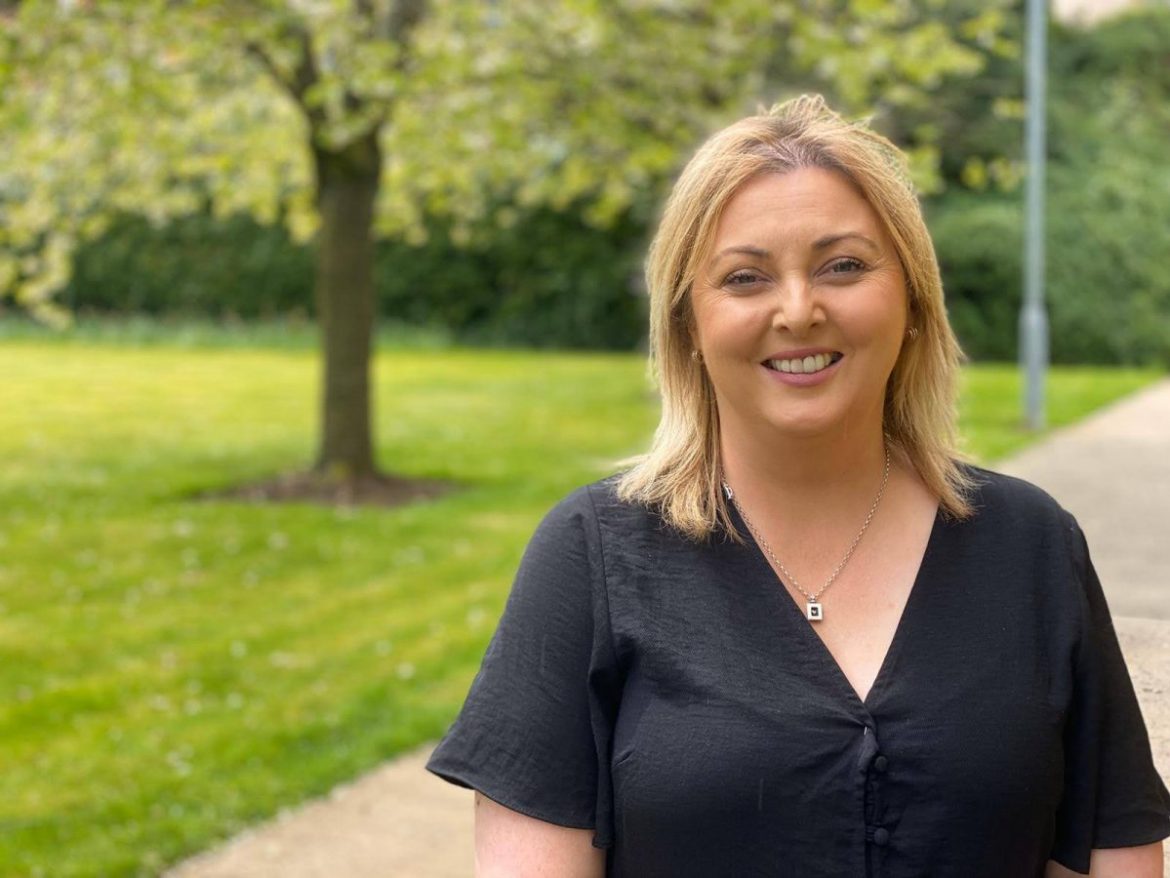 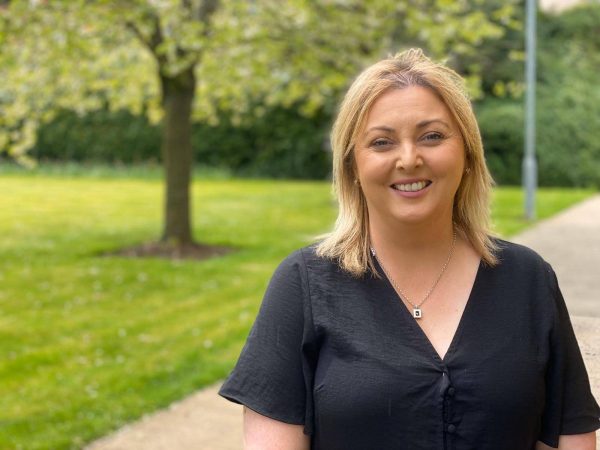 She was speaking after Sinn Féin MEP Chris MacManus revealed details showing that EU regulations do not prevent a Member State from granting a benefit if entitlement for such benefit arises from its legislation.

Said the Foyle MLA: “We have received confirmation from the EU Commission that the decision to block 6-county residents working on the southern side of the border from accessing the Covid payment was made solely by the Fine Gael caretaker government and not as a result of any EU restriction.

“This is a deeply disappointing revelation.

“It’s insulting to treat thousands of people who contribute so much to our economy and society with this level of contempt in a pandemic.

“This is partitionist behaviour from a party that tries to call themselves the ‘United Ireland’ Party.

“In December 2017 Leo Varadkar told residents in the north: ‘You will never again be left behind by an Irish Government’.

“It didn’t take him and his party long to renege on that promise.

“Fine Gael were hiding behind EU regulation when in reality they just lacked the political will.

“Residents from the six counties who work in the 26 counties should not be financially disadvantaged and should have been taking home the equivalent of €350 between payments in both jurisdictions.

“Is it wrong to demand equity for all Irish citizens?”

She added: “This decision made single-handedly by the Fine Gael caretaker government is damaging lives as we speak.

People who have been forced out of employment due to the pandemic are suffering when that government hid behind EU rules that don’t exist.

“I am calling on the new government to reverse the decision and back pay all workers in the State regardless of where they live on the island as a matter of urgency.

“For northern based workers this can be done by topping up payments already received.”

EU confirm COVID payment can be made to cross border workers – Mullan was last modified: July 14th, 2020 by John