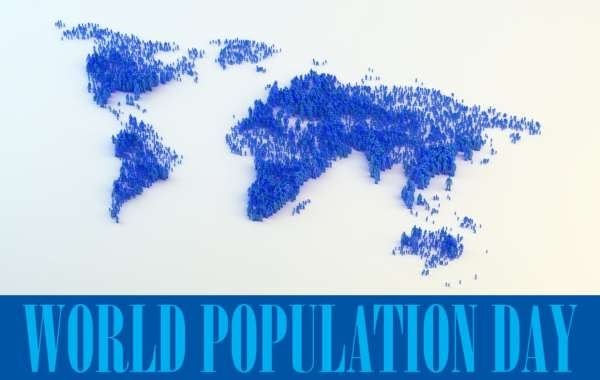 Population issues to be highlighted on World Population Day

WORLD Population Day, which takes place this Saturday, July 11, seeks to focus attention on the urgency and importance of population issues, both locally within the Derry City and Strabane District Council area, and on a global scale.

The annual day was established by the then Governing Council of the United Nations Development Programme in 1989.

Mayor of Derry City and Strabane District Council, Cllr Brian Tierney, said: “On World Population Day, we must recognise the key issues around ageing populations and population growth, and the necessity to plan for the needs of our population in the future.

“This year in particular has given real focus to the needs of older persons and specifically attention to how Covid-19 affects older people and its overwhelming impact amongst older populations, locally, regionally and internationally.

“Derry City and Strabane District Council are helping to lead the way in creating age friendly environments that support healthy and active ageing and a good quality of life for older people.

“Through support from the Public Health Agency, and based on the World Health Organisation’s framework, Council are involved with the NI Age Friendly Network and work closely with all eleven councils to create age friendly
environments and work towards a longer-term goal of making this region an Age Friendly region.”

Population issues to be highlighted on World Population Day was last modified: July 8th, 2020 by John