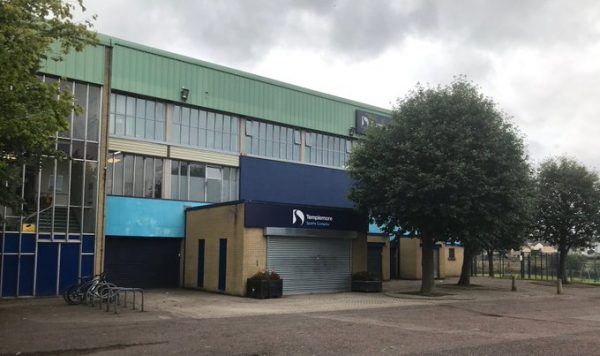 THE greenway planned to link Derry City to Buncrana in County Donegal has taken a step closer to reality.

Derry City and Strabane District Council has lodged a planning application to construct the 3.7 km route earmarked for its jurisdiction, and the project team is hopeful of a decision by early 2021.

The proposed route, complimentary to the emerging A2 Buncrana Road design, will begin in the grounds of St Columb’s College, Buncrana Road, Derry, and continue along a segregated corridor through Templemore Sports Complex, connecting onwards to Elagh Business Park where a future planning application will be submitted in the Republic to connect the route onwards to Buncrana.

The planning application for the North of Ireland section of the route was received by Derry City and Strabane District Council’s Planning Service on the June 26 and is now in the early stages of consideration.

Funding for the route has been provided through the EU’s INTERREG VA programme, managed by the Special EU Programmes Body (SEUPB).

He said: “This cross-border infrastructure project is vital for the development of the North West City Region.

“Subject to planning approval, it will play a significant role in encouraging active travel whilst benefitting the health and wellbeing of everyone who will use it.

“With construction on-going in Culmore, Lifford and Strabane, the North West Greenway Network is now taking shape and I commend all involved for bringing it to this juncture.”

Plans for the A2 Buncrana Road will also see the greenway link into a new dedicated shared lane which will bring cyclists and pedestrians safely to the Culmore Road Roundabout, allowing users to link into the Bay Road Park and the dedicated cycle route that takes users into the city centre.

Jonathan Henderson, Programme Manager for the greenway said: “Route 1 of this INTERREG VA-funded project is the longest section, and we are delighted to have submitted the first of the two planning applications for this significant cross-border infrastructure.

“The Derry to Buncrana corridor is already very busy with motorised traffic. We hope this new infrastructure will encourage people to choose an eco-friendly form of travel, one of the core objectives of the EU’s INTERREG VA Programme, which will support sustainable transport in Derry, Donegal and Tyrone.”