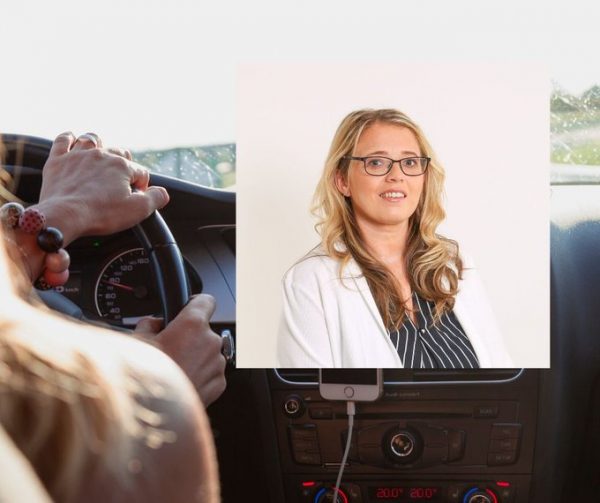 SINN Féin Councillor Tina Burke has called on the Minister for Infrastructure Nicola Mallon to look at retrospectively extending driver theory certificates that have fallen during the closure of MOT centres and the lack of driving tests.

She said: “For learners attaining their driver licence, COVID-19 proved a real setback as driving tests have been suspended during the lockdown.

“It has been revealed that 1,126 theory test pass certificates have expired between the end of March and the end of June at a time when driving tests were not available.

“It appears that learner drivers are being forced to start from scratch, through no fault of their own.

“It is important to show flexibility during this uncertain period.

“My party has written to the Infrastructure Minister asking her to look at retrospectively extending driver theory certificates that have fallen during the closure of MOT centre and lack of driving tests.”