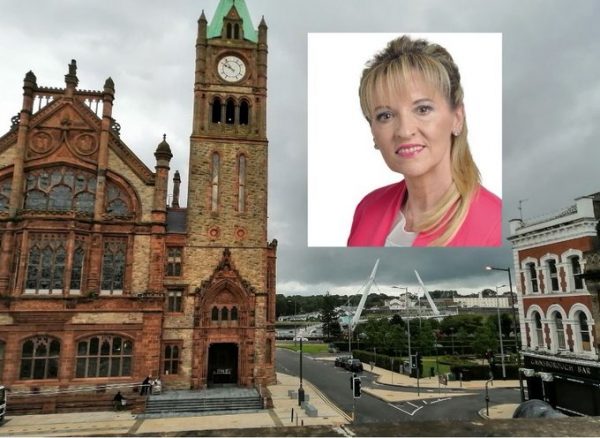 SINN Féin’s Martina Anderson has called on the Economy Minister to explore a voucher scheme to stimulate the economic recovery in the tourism and hospitality sectors.

“Last month my party wrote to Economy Minister Diane Dodds urging her to explore the potential of a voucher scheme in the North which would incentivise people to take staycations and spend money in the local economy and to work with Tourism Ireland to support the sector across the island.

“Sinn Féin has proposed a voucher scheme in the south which would provide vouchers to citizens which could be spent in local businesses who have registered their interest.

“The Resolution Foundation in Britain is now calling for a high street voucher scheme as part of a wider fiscal stimulus package to kickstart the economic recovery and focusing support on the firms and workers hardest hit by the COVID-induced economic crisis.

“The Department for the Economy needs to bring forward recovery support for local businesses and a voucher scheme should be considered as an innovative way to help our tourism and hospitality sector to recover and prosper.

“I would urge the Economy Minister to engage with the British Chancellor on a support package for these businesses.”

Green light given by planners for Ebrington...