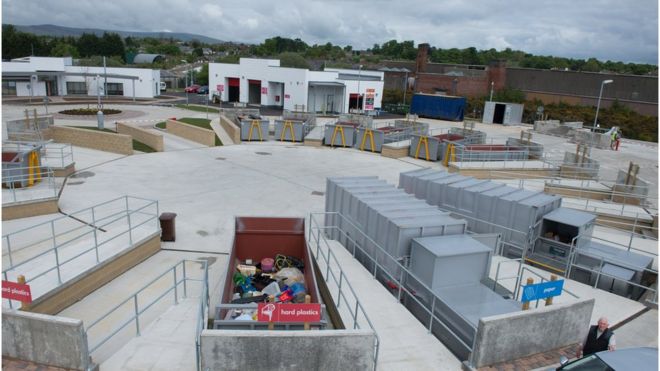 PEOPLE from the Republic who cross the border to dump waste in Derry and Strabane district should be charged a fee, a DUP councillor has said.

The district council estimates about 10% of those dumping waste at its recycling centres are from the Republic.

A council working group is to be set up to explore waste management costs.

DUP councillor Ryan McCready said ratepayers are concerned some can use the dumps free of charge.

“The issue is that anyone outside of our jurisdiction – and the Republic of Ireland is certainly one aspect of that – but also any other council area that borders us, can come in and use our services,” he told BBC Radio Foyle.

He added: “The nub of the issue is our ratepayers bear the brunt and pay for all these services and they have raised serious concerns.

“It seems to be unfair that other people are using the services without paying for it”.

Between 25 May and 22 June, council recorded a total of 26,147 visits to the Pennyburn centre, the largest in the council area.

There is nothing to stop cars registered in the Republic of Ireland using the council’s recycling facilities.

In the Republic of Ireland, household waste services are privatised and households purchase a voucher or pay a yearly fee.

On Monday Derry and Strabane district councillors, with the exception of Sinn Féin representatives, agreed to establish a working group to further examine waste management costs at a meeting of the environment and regeneration committee.

It was proposed by SDLP councillor John Boyle.

He said one aspect would be how best to determine if people using the dumps are council ratepayers.

“This is an attempt to save money for ratepayers and to invest money in other ways,” he told BBC Radio Foyle 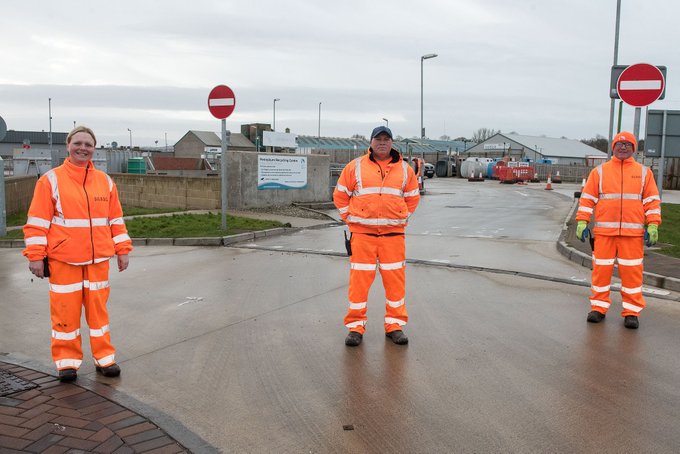 In June, the council revealed it was facing a loss of £10.7 million this financial year due to the Coronavirus crisis.

CCTV cameras with number plate recognition technology are in place at some of the council’s sites.

On Monday, councillors were told it would cost £27,000 to replace the existing cameras.

They were also told the company which provides the software for the camera is no longer operating.