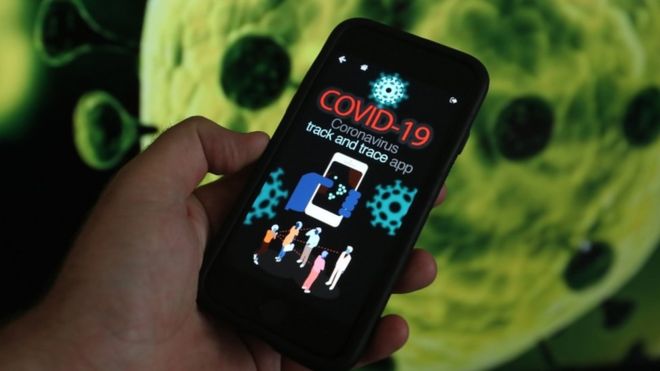 Coronavirus: Contact tracing app for North due by end of July

A CONTACT tracing app is expected to be released in the North of Ireland before the end of July, a Department of Health spokesperson has said.

It follows the failure of the NHS app in England, which was trialled on the Isle of Wight.

The main focus still is the contact tracing programme, which has been operational since mid-May.

This involves people with a positive test result being contacted by phone.

The people they have been within 2m of for 15 minutes or more will be called and advised about isolating or being tested if they have symptoms.

That programme is being “ramped up” as part of the test, trace and protect programme.

The app is an add-on to that, to help with contact tracing, and alert those who may not be easily contacted.

The North’s Health Minister Robin Swann previously said his department was working with its counterpart in the Republic of Ireland.

Before coronavirus restrictions were introduced, thousands of people travelled between Northern Ireland and the Republic of Ireland every day.

The ambition is to have the two systems work in tandem, so information about contacts who need to be traced can be shared by both governments.

Before the app is released, the department said all information governance, equality and human rights issues around the use of it are being explored with the Information Commissioner, Equality Commission, NI Human Rights Commission and others.

If, as planned, it is available in the next month, it will make the North of Ireland the first part of the UK have a fully functioning app.

The BritishUK government is working on developing an app for use in the rest of the country.

In England an NHS team spent four months and nearly £12m developing the app trialled on the Isle of Wight which did not work as planned. 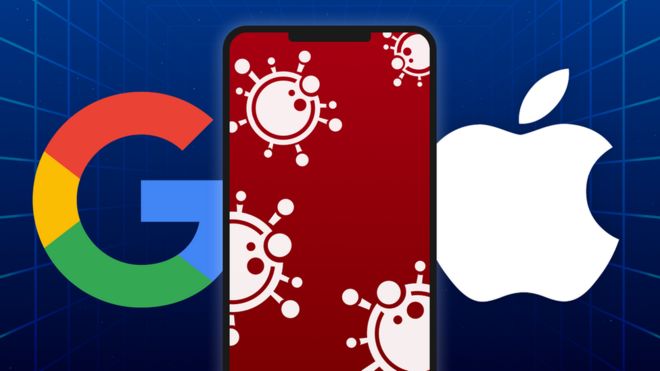 Health Secretary Matt Hancock then announced that the new focus would be on a decentralised app using the Google Apple toolkit – but that was unlikely to be ready for months.

The two tech giants have partnered up to allow public health authority tracing apps to work across their operating systems on Android and iOs, and are working to enable Bluetooth-based contact tracing, where users would opt in.

The Republic’s health authority plans to press ahead with the launch of a coronavirus contact-tracing app which is also based on Apple and Google’s technology.

The Health Service Executive said that it would submit a memo to government this week, and “subject to approval” would launch its Covid Tracker app shortly after.

Coronavirus: Contact tracing app for North due by end of July was last modified: July 1st, 2020 by John