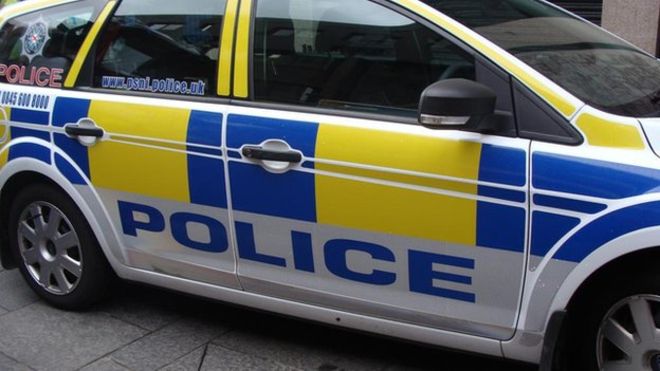 A SENIOR police officer in Derry has described criminal damage to nine vehicles in the city as “wanton vandalism”.

Two men have been arrested following incidents in the city during the early hours of this morning, Tuesday, June 30, during which criminal damage was caused to around nine vehicles.

Police Derry City aned Strabane said in a statement: “Officers responded to a report at around 3:30am of two males in the area reportedly causing damage to cars in the Brookdale Park area, including wing mirrors being kicked off vehicles.

“A further report was received a short time later of an attempted vehicle hijacking in the Glengalliagh Road area of the city.

“It was reported that a male jumped in front of the driver of a Ford Kuga and made an attempt to get into the vehicle.

“As the driver attempted to drive off, a short distance away a second male appeared on the road and shouted at the driver to get out of the car.

“Thankfully, the driver was able to get away.

“It’s believed these incidents occurred between 3 am and 3:30 am.

“Two males, aged 18 and 21 years of age have since been arrested; both on suspicion of criminal damage and attempted hijacking.

“Both males remain in custody at this time.”

Chief Inspector Jonny Hunter said: “At this stage, we believe at least nine vehicles were damaged in what can only be described as wanton vandalism.

“I would appeal to anyone in the area who believes their vehicle was also damaged to get in touch with us.

You can also submit a report online using our non-emergency reporting form via http://www.psni.police.uk/makeareport/

Crimestoppers can be contacted anonymously on 0800 555 111 or online at http://crimestoppers-uk.org/