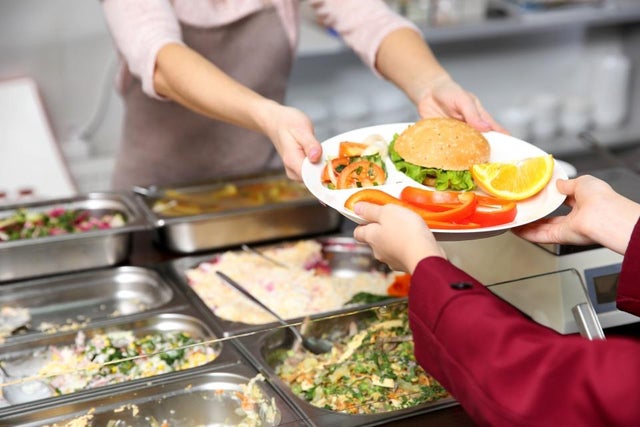 A £12 million free school meals scheme for the summer holidays will go ahead after the money was found from existing Stormont budgets.

The money has been reallocated to the scheme as part of a budgeting exercise known as a ‘monitoring round’.

Health got the largest reallocation with about £90 million to be spent on elective care and mental health services.

Three business support grant schemes have been underspent by £53 million.

Those funds will be held by the executive until ministers agree what the next stage of business support should be.

That holds out the prospect that some business and sectors who have so far received little help could get a grant.

However, it is likely to fuel criticism that the most recent scheme, for hardship grants, was too difficult to access.

Other allocations include £35.5 million for infrastructure to include £20 million for struggling Translink which runs public buses and trains in the North of Ireland.

A further £10 million is for other transport lost income and £5.5 million for NI Water.