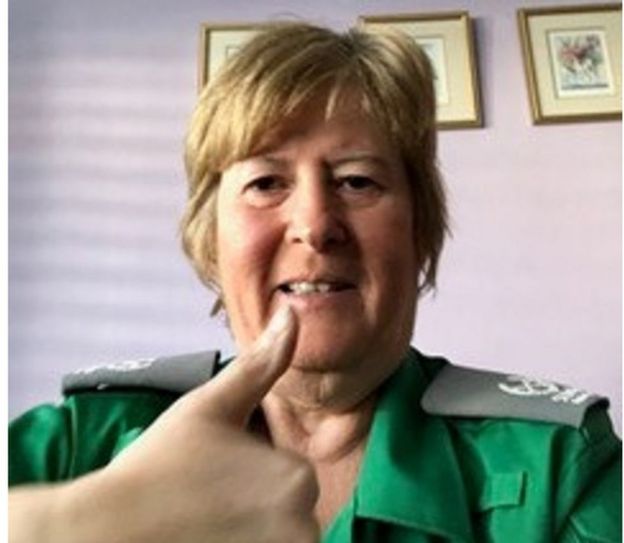 WHEN the Coronavirus pandemic hit Ireland and the UK, many retired healthcare professionals returned to the frontline.

One of those was Derry woman Deirdre Barr who was six years in retirement from the NHS.

She received a text from a former colleague that convinced Deirdre to return to work.

Not that she needed much convincing.

The message was straightforward: “Any chance you would come out of retirement and be my operations director in an NHS field hospital?

“My response was a photograph with me doing a thumbs up sign,” Ms Barr told BBC News NI.

“There was no decision to make. I trained as a nurse to make a difference and this was the ultimate opportunity to do this.”

As director of operations at the Nightingale Hospital in London, Ms Barr worked with a range of people from architects and builders to clinicians, to get the hospital up and running as quickly as possible. 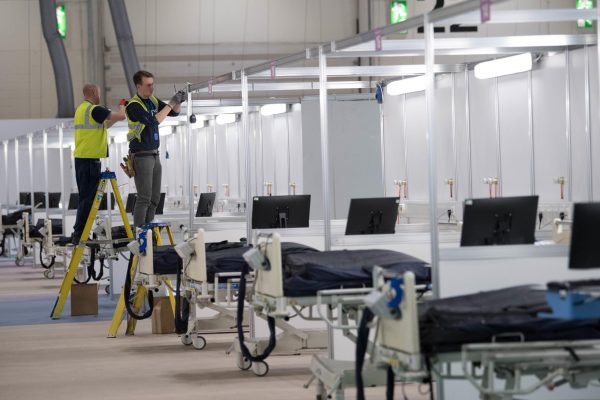 The temporary NHS Nightingale Hospital, at east London’s ExCel centre, was designed to hold as many as 4,000 patients and was the first of several such facilities across the UK.

It was built in just nine days.

“The build phase was exciting, exhausting and emotional as we were all putting in long hours, living in hotels to get the facility ready to support the population of London,” said Ms Barr, who lives in Beckenham in Kent.

“There were times when the scale and size of what we were building made it emotional and scary.

“But we had a mission to achieve so were all focused on this task.”