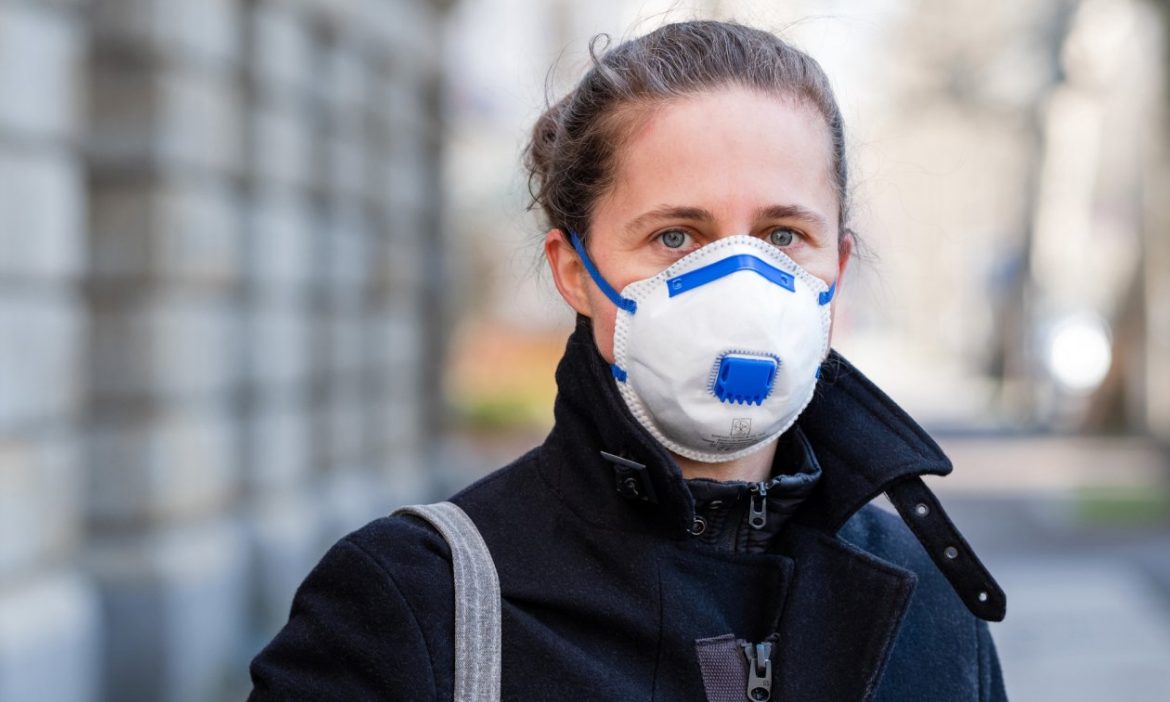 Coronavirus: Face masks to be compulsory on public transport in North 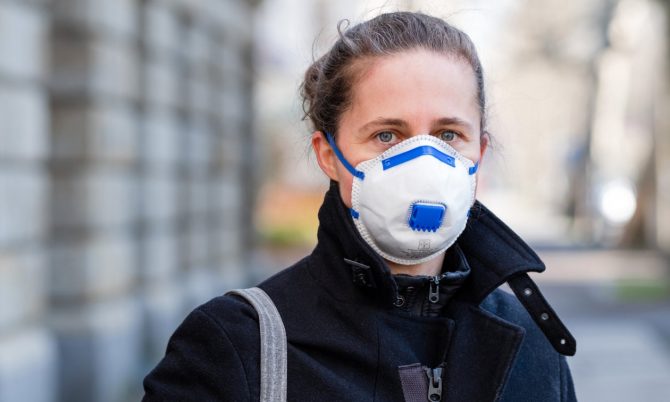 Facemasks to be compulsory on all transport in North

A proposal to make face coverings mandatory on public transport in the North of Ireland is expected to be signed off later by Stormont Executive ministers.

But the measure comes into force in the Republic today and has been in place in England and Scotland for weeks.

It is understood the executive could now change its proposed date.

This would ensure the same rules are in place for cross-border train and bus travel.

At present, the executive strongly recommends they are worn in shops and on public transport, or if visiting people indoors, where it can be more difficult to maintain social distancing.

It is believed ministers wanted more detail about how the wearing of face coverings would be enforced, before approving the proposal.

Ms Mallon has had discussions with unions and the police about the model of enforcement, which is likely to be similar to measures introduced in Scotland with spot checks by police and fines for those breaking the rules.

It is understood ministers will also debate whether limits on numbers of people attending weddings and funerals can be increased. Currently, the executive says no more than 10 people should attend.

It comes as the North of Ireland becomes the first part of the UK to move from 2m (6ft) social distancing guidance to 1m from today, Monday, June 29, with some conditions.

This Friday, July 3, pubs, restaurants and hotels can reopen to the public since lockdown was introduced in March.

Coronavirus: Face masks to be compulsory on public transport in North was last modified: June 30th, 2020 by John