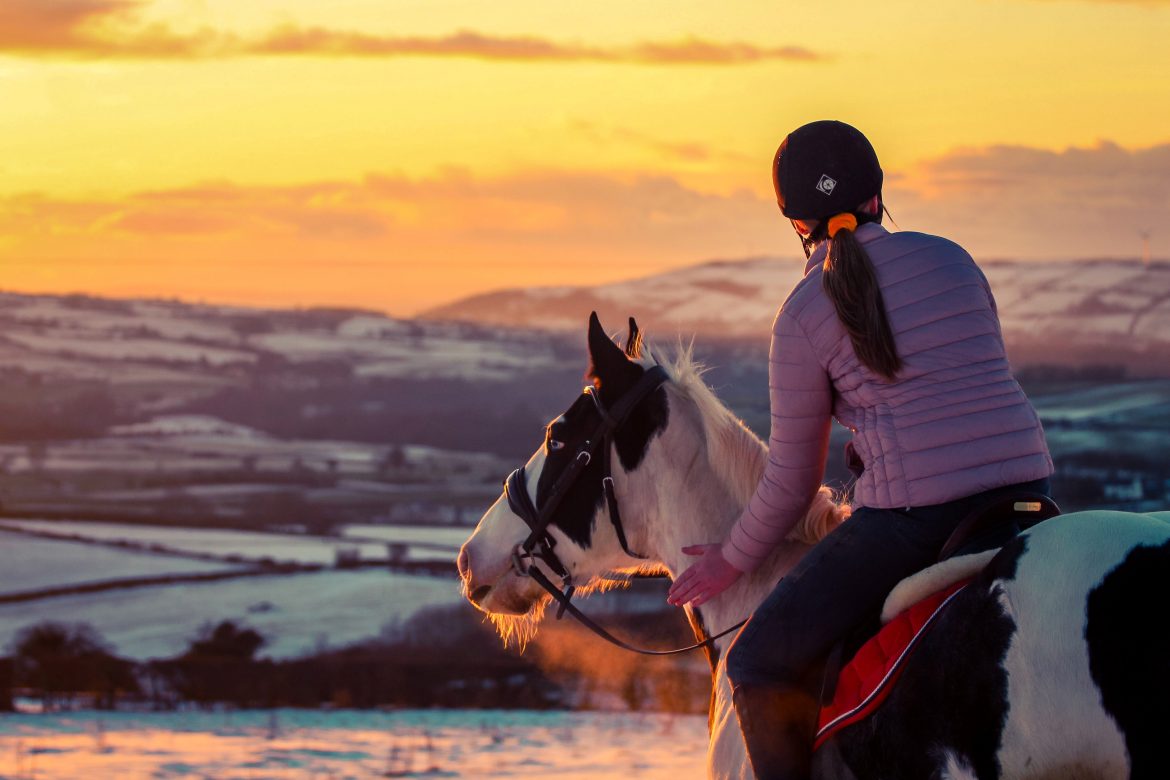 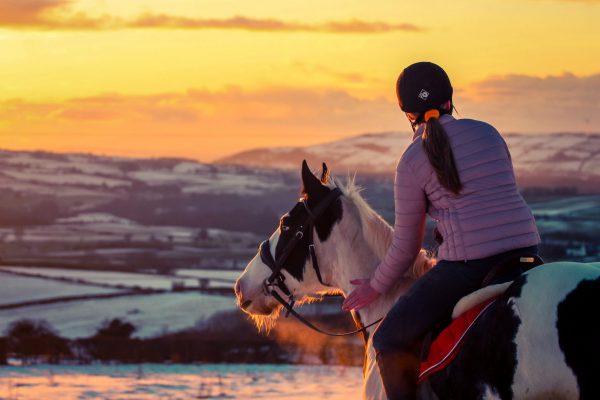 Work by Megan Coxford, NWRC, winner in the photography category.

The college collected five individual prizes in Landscape Photography, Moving Image Fiction, Moving Image Factual and Music Video, to be crowned top college in a competition that saw more than 200 entries across all six of Northern Ireland’s Further and Higher Education colleges.

Belfast Met dominated in the Moving Image Fiction category while NWRC took first and second in Music Video and Moving Image Factual as well as first in Photography. Southern Regional College (SRC) took the top spot in the final Animation category but all colleges had students featured in the top three and/or Highly Commended.

Fionnuala Deane said: “We saw some really excellent entries across all categories. Having been involved with the competition from the start I can say that each year the work is getting stronger and more diverse.

“This is a brilliant showcase of the talent which exists in media in Northern Ireland across many platforms from Animation to Factual.

“Congratulations to all who took part. For those who didn’t win this time, keep trying and for those who did, I know we will be hearing much more of you in the future.”

Danny Laverty, Head of Science, Technology and the Creative industries at NWRC said: “NWRC is delighted to have been named Top Performing College.

“My thanks go to all of the competitors who took part in this year’s NICMAs, and to our judges who give up their time each year to mentor young people aspiring to work in the media industry.

“The 2020 awards proved challenging due to the Covid-19 lockdown, however the standard of entries has never been so high.

“Congratulations to all the students who took part, and their lecturers who helped them to prepare. Each year this event showcases the immensely creative work that is being done in our colleges across the sector.

“We look forward to seeing even more of this creativity next year.”

Megan Coxford, NWRC, winner in the photography category said “I am delighted to have won and I want to thank all my lecturers. I am interested in all areas of media but photography is definitely a passion.”

The awards, open to students at all six NI colleges, usually culminate in a gala event with a special guest speaker.

Unfortunately this year, that was not possible, but the winners will still get their trophies and prize money as well as adding the coveted NICMA winner accolade to their CV.

Supported by the Department for the Economy, the NICMAs are now a focal point for celebrating excellence in Creative Media production across the Further and Higher Education sector in Northern Ireland.

At previous awards ceremonies students have heard from Damon Quinn, Producer of the Oscar nominated The Crush, as well as Louise Gallagher and Shelly Love, Producer and Director of A Bump Along the Way.