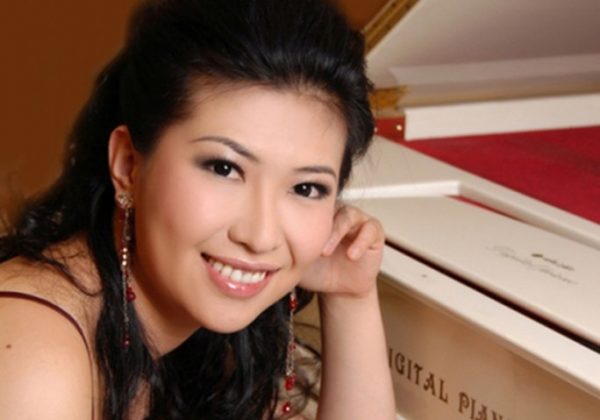 AFTER the success of the inaugural Walled City Music International Piano Festival in July 2019, organisers are preparing to move the second edition of the event online this summer, welcoming up to 100 participants from across the globe.

Festival Director and Competition Jury Chair Dr. Cathal Breslin says, “It is my great pleasure to launch the 2nd WCM International Online Piano Festival and Competition, based in my home city of Derry.

“prizes will total over £4000 as well as special awards, concert opportunities in Europe, and full tuition scholarships to the 2021 WCM International Piano Festival.

“This will be a unique and exciting competition, offering an immersive and inspiring platform for young pianists.”

The competition will be held entirely online, with recorded performance videos uploaded in each round.

The competition runs from 1-24 July and is open to pianists up to the age of 32 years.

Up to 100 participants will submit entries for round 1 and the results of this round will be announced on 10 July.

Each competitor will receive feedback from the judges at each stage of the competition, to create a positive and immersive experience.

In addition to the special guest jury, the international team of adjudicators is made up of 6 experienced Professors of Piano from various universities in the United States and Asia.

The deadline for entry is Tuesday 30 June.