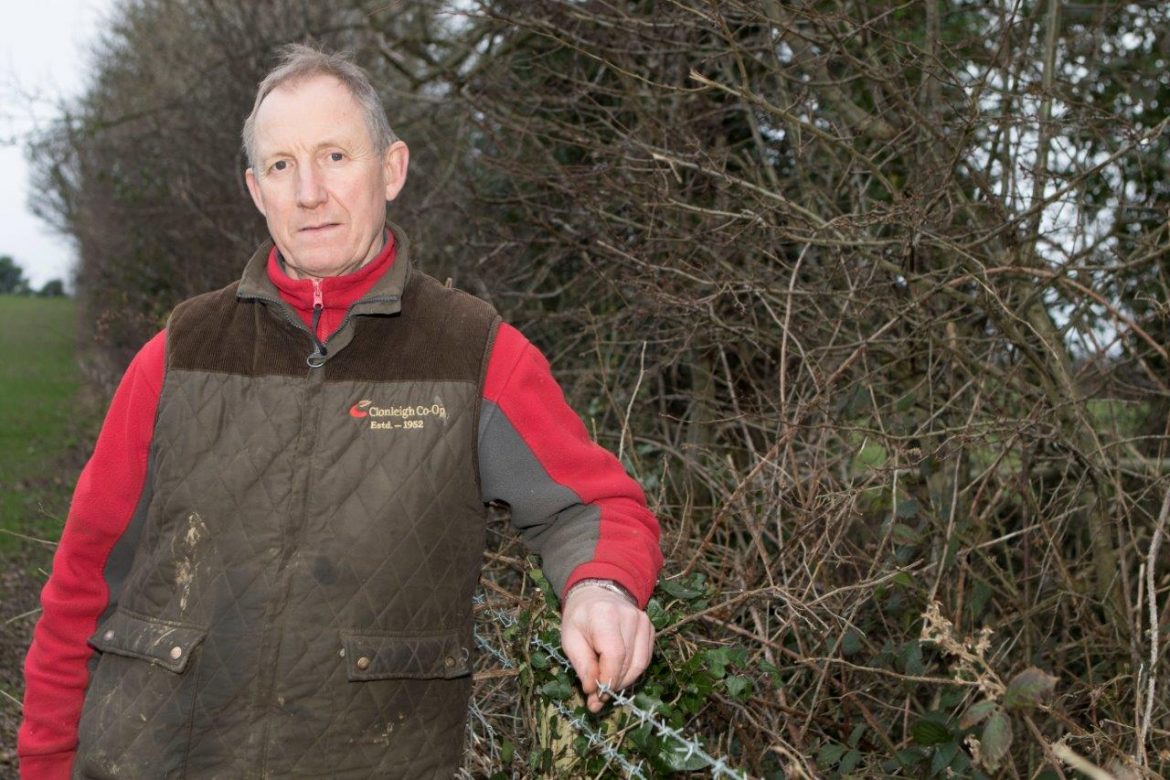 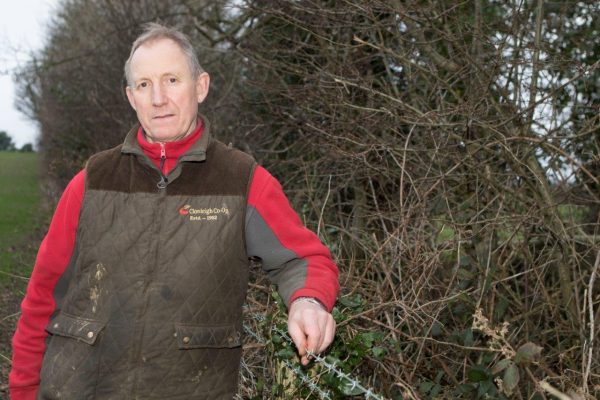 Mr Crockett tragically died as a result of an accident at his farm on Derry’s Coshquin Road around 5 pm on Monday, June 8.

Following a private funeral at his home, the popular farmer will be laid to rest in Co Donegal.

The Health and Safety Executive NI (HSENI) said it is making inquiries into his death and offered its sympathies to his family.

Police Derry City and Strabane said Mr Crockett’s death was not being treated as suspicious.

A family notice reads: “CROCKETT SAMUEL DAVID (DAVEY) 8th June, 2020 at home, 58 Coshquin Road as a result of an accident, beloved husband of Margaret and a devoted father of Gordon, Lewis and Rebecca.

“The Lord is my Shepherd.”

Anyone who wishes can make a donations in lieu to The NI Air Ambulance or Muscular Dystrophy c/o Adair and Neely Funeral Directors, 92 Duke Street, Derry, BT47 6DQ.

Mr Crockett was a familiar voice on radio and television, often providing commentary and insight on rural affairs, and most recently on the impact of Brexit.

His family farm spans both sides of the Derry/Donegal border.

The Crockett family has farmed the land at Coshquin since 1911, predating Irish partition by a decade.

SDLP leader and Foyle MP Colum Eastwood said his thoughts and condolences were with Mr Crockett’s family and friends.

Funeral on Friday for Derry farmer David Crockett who died in tragic accident was last modified: June 11th, 2020 by John