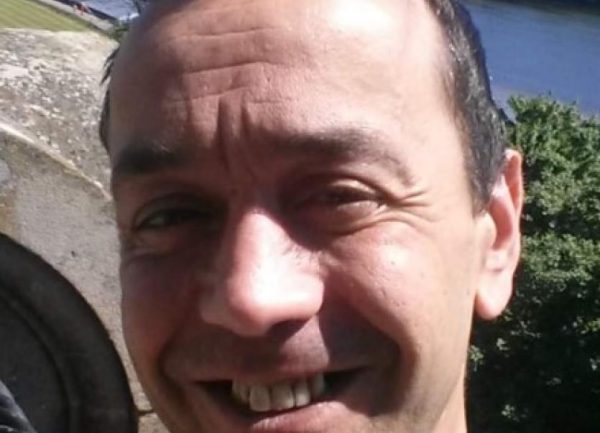 A WOMAN has today been remanded in custody accused of the murder of Darren McNally in Derry on Monday.

The Belfast Telegraph reports that District Judge Peter Magill was also told the defendant’s family and neighbours had made reports to local police that she was a victim of domestic abuse.

Piper, from Primity Terrace in Newbuildings appeared at a video link hearing at Derry courthouse charged with the murder of Darren McNally and with possessing a knife with intent to commit an indictable offence, namely murder.

The 41-year-old denies both charges.

A detective constable told the hearing that the 46-year-old victim was stabbed in his home at Duncastle Road in Newbuildings on Monday night.

The detective constable said she could connect Piper to the charges.

Under cross examination by defence solicitor Ciaran Shiels, the detective confirmed he defendant replied “definitely not guilty” when the charges were put to her while in police custody.

Asked by the solicitor if “a number of statements have been recorded by the Serious Crime Branch from the defendant’s family and neighbours which attest to the defendant being the victim of domestic abuse”, the officer replied that was the case.

The officer also confirmed Mr McNally had suffered no other injuries other than a single stab wound to the back which had punctured a lung.

The detective also agreed with Mr Shiels that the defendant dialed 999 and “acted under the close direction of the emergency services in terms of applying CPR to the deceased and was commended by the police for the CPR she applied to the victim”.

With no bail application being made, Piper was remanded in custody to the women’s unit at Hydebank Wood Prison in south Belfast until Wednesday, July 8.