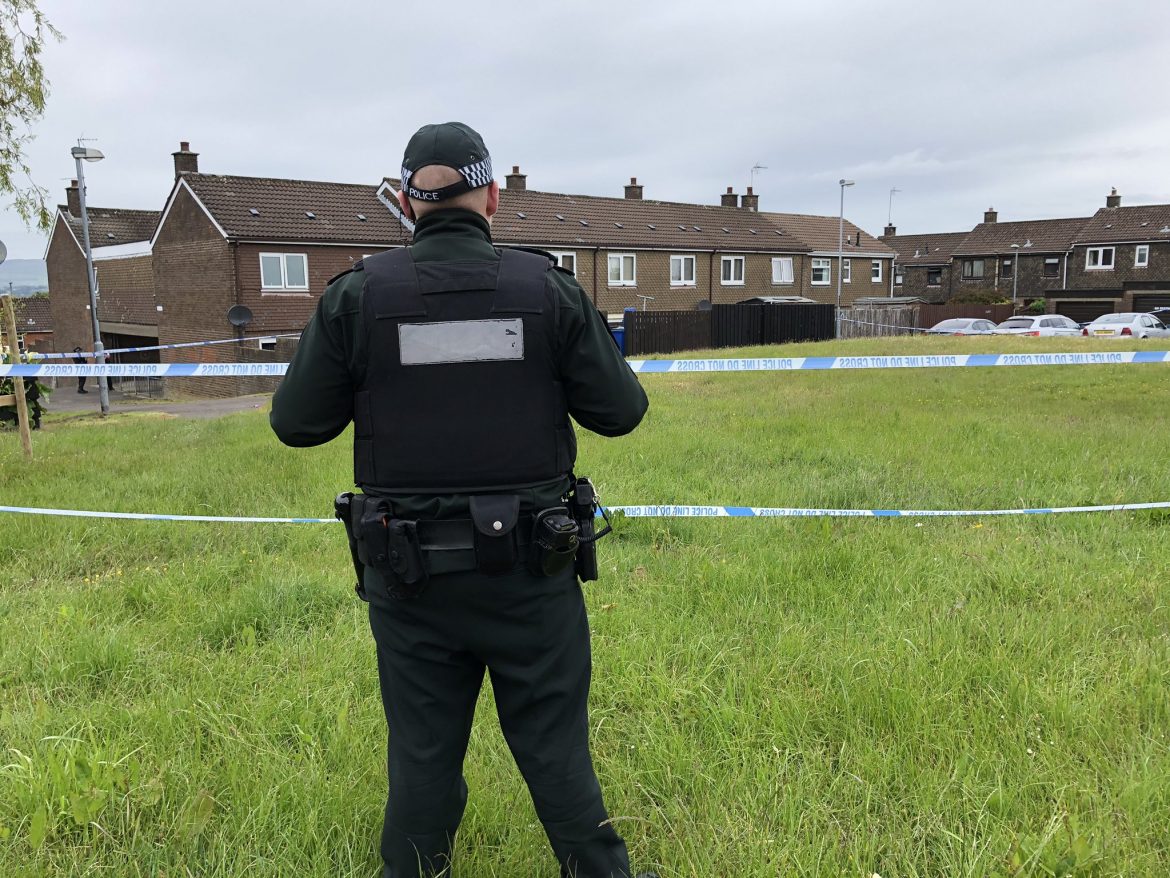 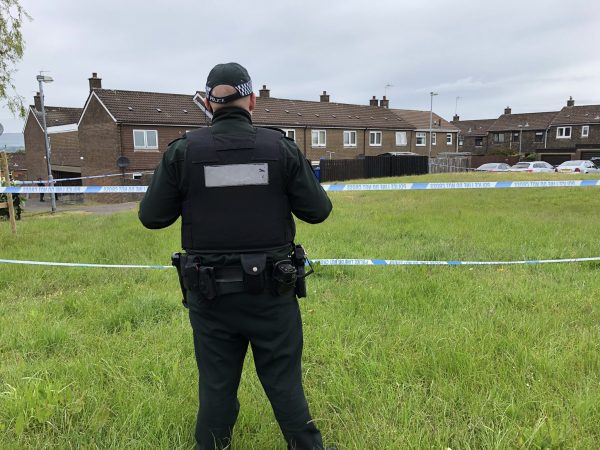 DETECTIVES are appealing for information following a report of a pipe bomb incident at the Lincoln Court area of Derry this morning, Tuesday, June 9.

A man and woman, both in their 20s, and a child escaped injury in the attack which police described as “reckless”.

Detective Sergeant Richard Donnell said: “At around 1 am, it was reported to police that a loud bang was heard in the area.

“Upon arrival of officer in the area, the remains of a suspected pipe bomb were located in the rear of a garden in the area.

“One man aged in his 20s was inside a nearby property during the incident, but was not injured, as were a female in her 20s and one young child.

“The object has been taken away for further forensic examinations, with no damage reported to the property.

“Thankfully there were no reports of any injuries following this reckless act, which could have had serious consequences in this residential area.

“Enquiries are continuing to establish the circumstances and we would appeal to anyone who witnessed anything suspicious in the area to contact detectives on 101, quoting reference number 88 09/06/20.