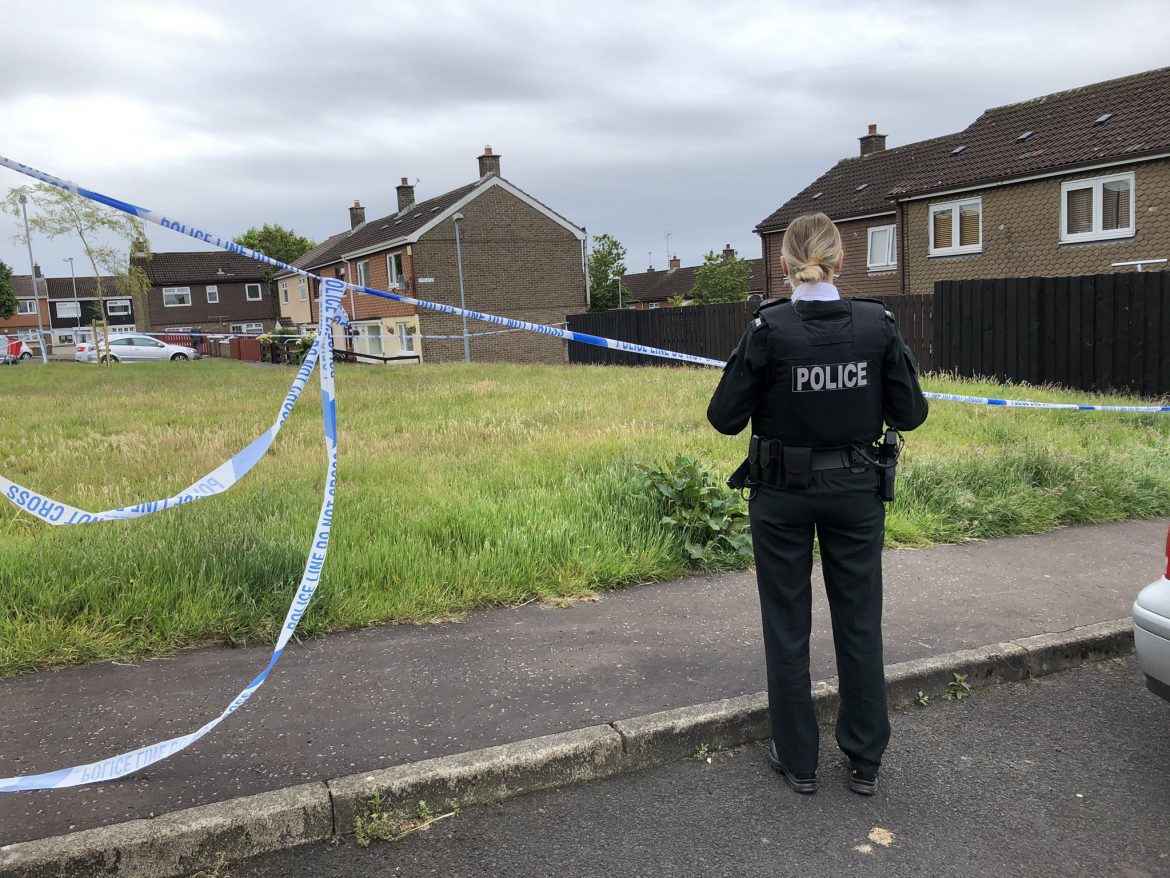 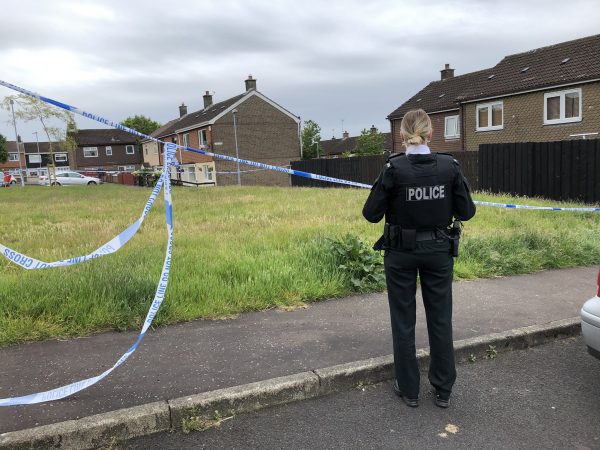 SDLP Leader Colum Eastwood has condemned those behind a pipe bomb attack in the Lincoln Court area of Derry last night.

A device exploded at the rear of a property.

Police say a man, a woman and two children escaped injury in the attack.

The Foyle MP described it as ‘an attack on the entire community’ and has appealed for anyone with information to come forward.

Said Mr Eastwood: “Those responsible for this pipe bomb could have caused tragedy for people in this city.

“They don’t care about people here, their only goal is to create chaos and crisis.

“The people of this city have rejected this violence and those behind it.

“The people responsible need to understand that they are not wanted in Derry.

“This is an attack, not just on one home or area, but on our entire community.

“I would appeal for anyone who saw or heard anything suspicious around Lincoln Court last night to come forward to police.”