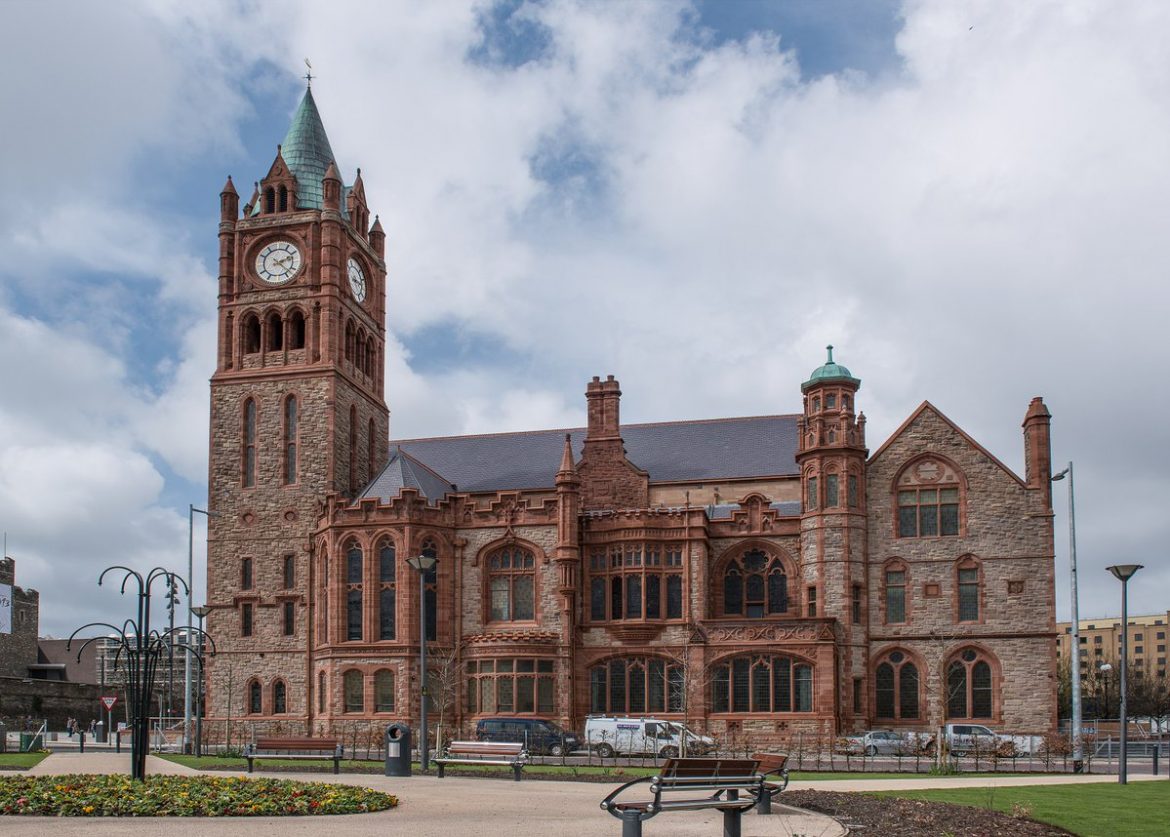 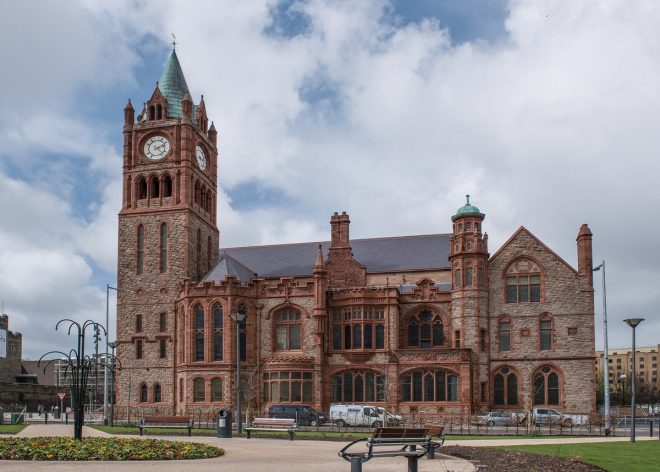 MAYOR of Derry City and Strabane District Council Cllr Brian Tierney has facilitated a request by the North West Migrants Forum to turn the Guildhall Clockface and light the Council Offices on Strand Road, yellow, to show support for the Black Lives Matter campaign.

Arrangements are in place to have the Guildhall clock and the Council offices lighting changed to yellow on Saturday.

The gesture comes just days after the newly installed Mayor opened an online Book of Condolence in memory of George Floyd, the black man killed when a police officer pressed a knee into his neck whilst in custody in the US state of Minneapolis.

Mayor Tierney said the Book of Condolence was a safe and peaceful way for the people of Derry and Strabane and the wider North West region to show solidarity with the family and friends of George Floyd and to show their opposition to institutional racism.

He said by turning the Guildhall clock and the Council offices yellow this weekend, the city and district was showing its support for the Black Lives Matter campaign.

Encouraging the public to sign the online Book of Condolence, Mayor Tierney said it is important people show solidarity in a safe way.

The Book of Condolence is available for signing via the Council website at https://www.derrystrabane.com/Book-of-Condolences-for-George-Floyd