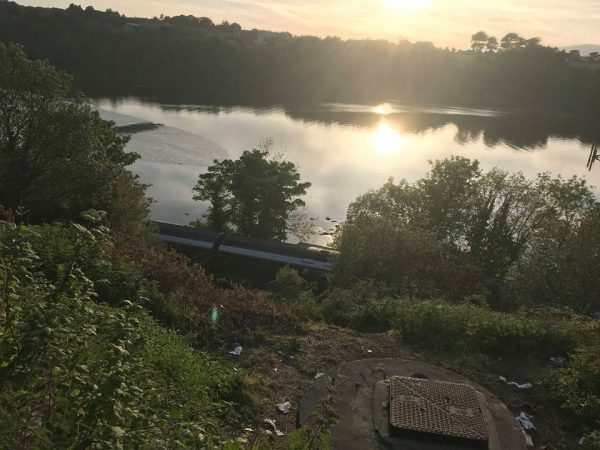 POLICE in Derry have warned the public about the dangers of people gathering to drink on the local railway network.

Police Derry City and Strabane issued the warning on its Facebook page after neighourhood officers responded to incidents of groups of people drinking on along the local railway network on Thursday evening, May 28.

And at one stage a train had to be stopped to allow police to move the adults off the line.

Police Derry City and Strabane say: “On two separate occasions last night, members of our Local Policing Teams and Waterside Neighbourhood Team responded to reports of groups of people on the railway line between Lisahally and Strathfoyle.

“This follows several similar reports in recent weeks and months in this area, as well at Waterfoot Park and in the area of Station Road, Eglinton.

“Last evening, Police located a group of adults drinking along the railway, as well a group of young people.

“Thankfully, our colleagues in the control room acted quickly and in conjunction with Northern Ireland Railway, they were able to slow and then eventually stop a train a short distance from these groups, to allow us to safely remove everyone from the line. 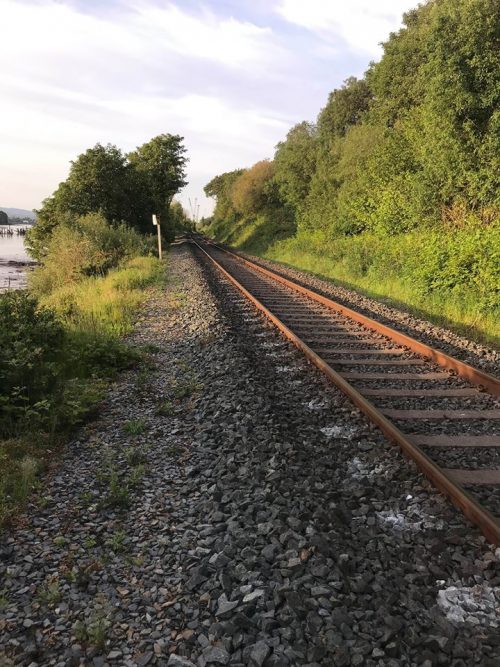 “We would like to remind people of the huge dangers involved in entering the area of any railway track or the banks of the Foyle.

“It is not an appropriate place to enjoy the sunshine or a good place to have a drink.

“It creates a massive risk to everyone involved in removing you from the area, and to the staff and passengers on the rail network.”

Train forced to stop as groups of people gather to drink on Derry railway line was last modified: May 31st, 2020 by John