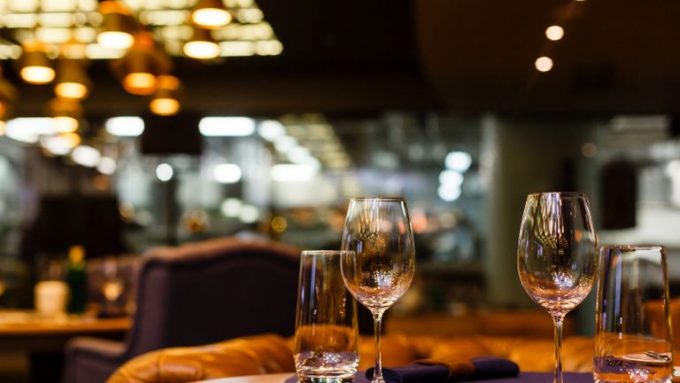 THE economy in the North of Ireland is facing a second wave of unemployment when the government’s job retention scheme ends, a Stormont committee has heard today.

Economist Paul MacFlynn from the Nevin Economic Research Institute was asked by members of the Economy Committee about the impact of Covid-19 on unemployment here.

He warned there would be a second wave of unemployment when the furlough scheme ends.

And he said the scale of that second wave would depend on public health guidance for sectors like tourism that face an uncertain future.

Hotels, pubs and restaurants are facing the worst fall out as they will be the last to open their doors again to the public under the Stormont Executive’s Pathway to Recovery.

They have yet to be given any date on when they can welcome the public back inside but it could be but some believe it could be late July or August depending on the reproduction rate of Coronavirus in the coming weeks.

But the industry fears some hotels, pubs and restaurants may never open up again as social distancing measure may not make their businesses financially viable.

Also facing an uncertain future are barbers and hairdressers who also don’t known when they can reopen to customers.

On Tuesday, during the Stormont press briefing Health Minister Robin Swann said hairdressers and barbers will “not be opening anytime soon”.

Mr MacFlynn estimated about 8% of all jobs here are related to tourism and compared that to the last recession where construction was hardest hit and accounted for 5% of the jobs market.

Mr MacFlynn estimates about 200,000 people in the North of Ireland are being paid as part of the government’s furlough scheme which pays workers 80% of wages up to a cap of £2,500 per month.