DERRY GIRL Patricia McCallion has followed in the footsteps of local stars such as Orlaith Mcallister and Gemma Garrett by appearing on new BBC dating show Pretty Single.

The series, which premiers on BBC One NI tonight, Monday, May 25, sees six singletons from—– the North of Ireland and Scotland going make-up free to find love.

Hairdresser Patricia (32) is first up, going on five dates without make-up before picking one lucky bachelor for a second date and possibly more.

Said mum-of-one Patricia said: “I get so nervous on dates and I sweat from the palms of my hands to my armpits, you know you tuck toilet roll under the armpits before you get there and hopefully remember to take it out, really bad.

“I have been single for four years.

“Whenever you go on a date you’re giving the best version of yourself and it’s not until right down the line of seeing somebody that you do take off your make up and feel comfortable taking off your make up.

“I just couldn’t imagine going out and having my bare skin seen to the world,” Patricia told the Sunday Life.

“I would look in a mirror and pick out all the negative things so doing my make up, doing my hair and wearing nice clothes makes me feel good.

“Whenever I take off my make up I feel vulnerable, I feel very shy and vulnerable, whenever I have my make up on I feel confident because I know all my flaws are covered and I’m looking good.

“I like a manly man, I like a man with nice big broad shoulders. I like a good physique but I don’t like them loving the gym. Some men just love the gym too much and I want him to love me more than he loves the gym.

“I have a 12-year-old daughter so life is just all about her and not missing moments. She does see that mummy needs somebody as well as the way she has me. She’s actually very proud and is like ‘Mum it’s your turn’.”

After making her pick, Patricia goes on a second date with the suitor of her choice and decides to spend more time made-under.

She added: “I feel like I was so comfortable on the date, I didn’t notice I wasn’t wearing make up and enjoyed being my natural self and I feel like I opened up more so for my second date when I went natural. 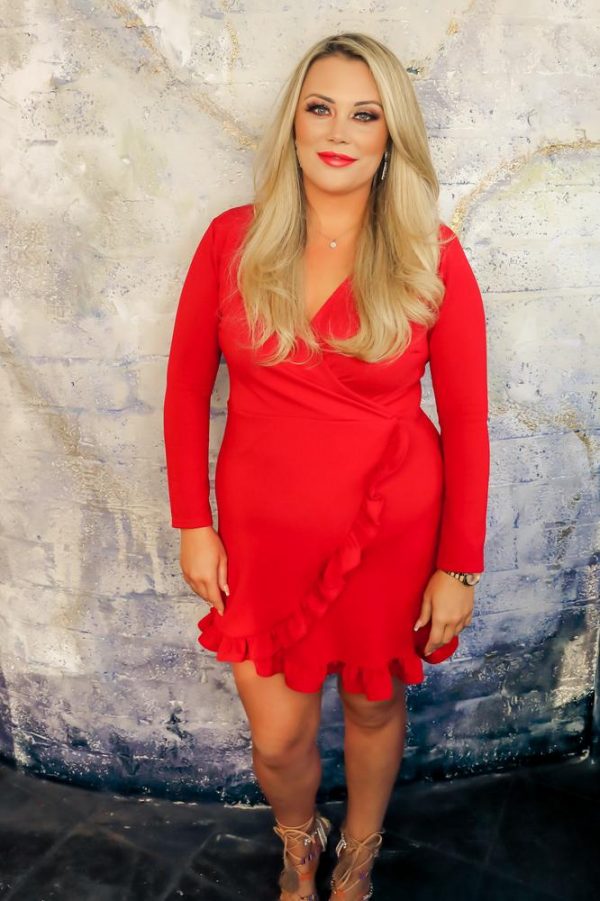 “The second date went very well, we have so much in common, he made me feel so comfortable, I didn’t realise I wasn’t wearing make up at the time.

“Instead of trying to be, not somebody that I’m not, but trying to be this confident person all the time, I just wanted to be me and I really enjoyed it.

÷ Pretty Single is on BBC One NI tonight at 10.35 pm with all episodes available on iPlayer after the episode has been broadcast.