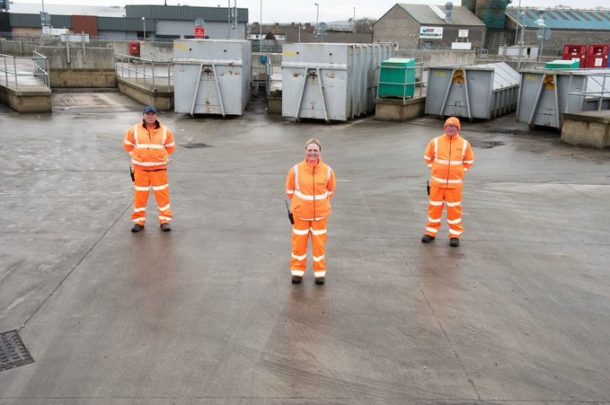 Only five of 11 of Derry and Strabane Council’s recycle centres reopened from Monday, May 18

DERRY City and Strabane District Council is to update members on the numbers of Donegal people using northern recycling centres to dump waste.

The council, which re-opened five recycling centres in Derry and Strabane on Monday, May 18, said it was monitoring the number of southern-registered vehicles using the facilities.

Between Monday and Thursday, a total of 7,800 vehicles have visited the fives sites.

And on the first day alone, 2,800 vehicles used the recycling facilities.

A spokeswoman said the dumping of “cross border waste” was reviewed on an ongoing basis.

While use of northern recycling facilities is free, there are charges for the disposal of some items in Co Donegal.

DUP councillor Maurice Devenney raised the issue at a meeting of the council.

Mr Devenney, who is from Co Donegal, said he was contacted by some people who had complained “very, very aggressively” about the decision to close recycling centres because of the Coronavirus crisis.

He said when centres re-opened, motorists should be asked to present a driving licence or utility bill to show they are living in the North of Ireland.

The re-opening of recycling centres on Monday was met with large tailbacks. 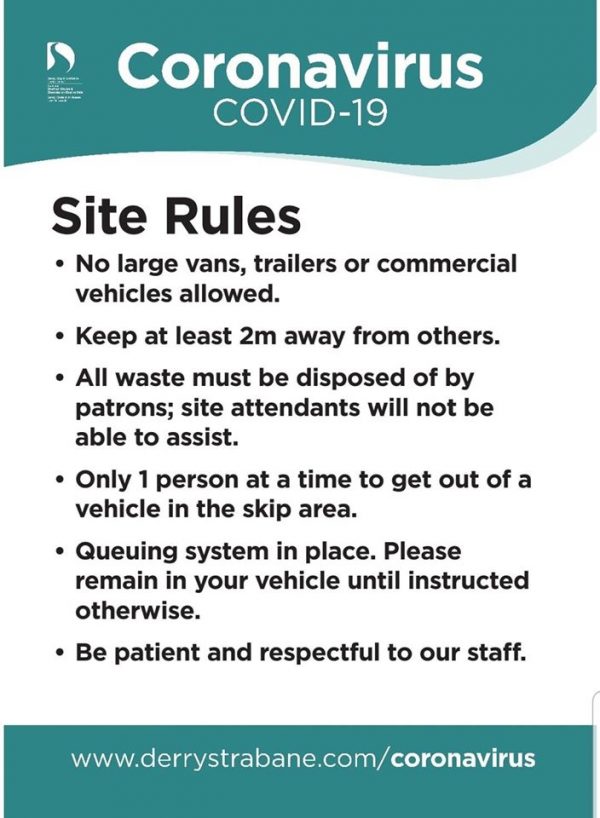 The council spokeswoman said a full report on the numbers of Republic of Ireland vehicles using the Derry and Strabane centres would be presented to the next meeting of the environment and regeneration committee.

She said that while some users may live outside the council area, they may own property within the region.

“Council continues to remind people from outside of the council area that, where possible, they should limit travel and should use services and facilities in their own areas,” she added.

The council is reviewing when to reopen the six other recycling centres in the coming weeks.