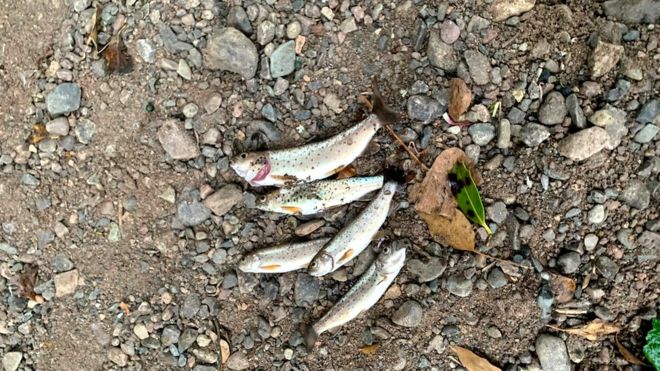 THE source of a pollution incident that caused a fish kill in a Co Derry river has been identified.

It happened on Thursday afternoon in the Grange River, a tributary of the Moyola.

Members of the local angling club said a significant stretch of the river near Desertmartin had been affected.

The NI Environment Agency said it was alerted by a member of the public at 4 pm on Thursday that there was slurry and dead fish in the water. 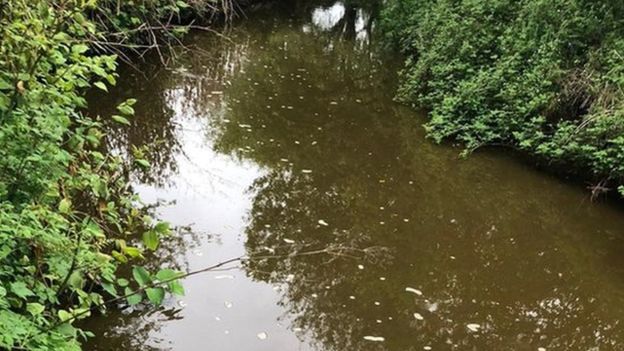 Inspectors who went to the scene confirmed the fish kill and traced the source.

“An NIEA Inspector is currently working with the site owner to try to prevent further run off from the premises,” a spokesperson said.

“NIEA have collected statutory samples and the joint investigation with DAERA Inland Fisheries is ongoing.”

The Moyola is a 27km-long river that cuts through the heart of mid-Ulster, rising in the Sperrins and flowing into Lough Neagh. 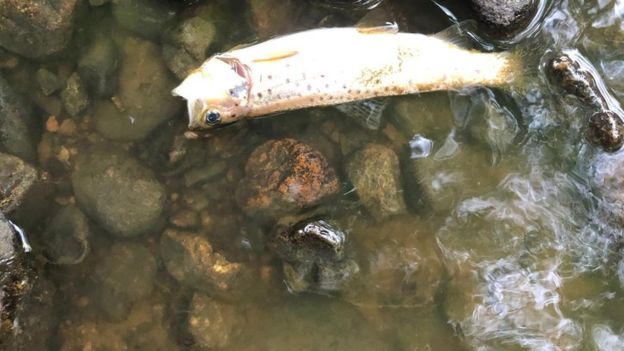 It was reported to the NI Environment Agency on Thursday afternoon

It is considered one of Northern Ireland’s best salmon rivers and is also home to dollaghan and brown trout.

An attempt will be made later to count the dead fish and assess the environmental impact of the incident.

Source of fish kill in Co Derry river identified as slurry was last modified: May 22nd, 2020 by John