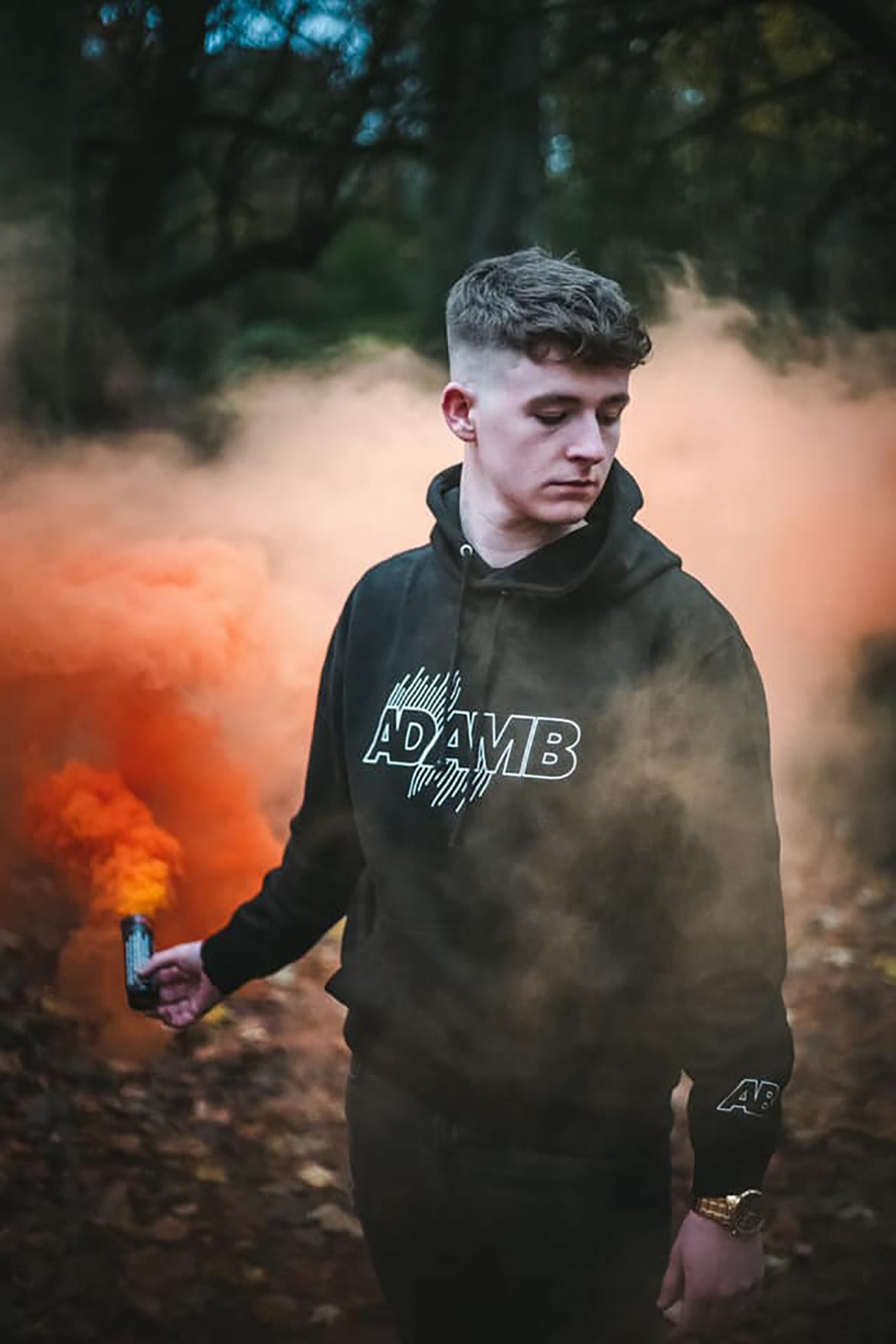 Coronavirus: Generous YouTube star Adam B hands out £1,000 to help out others 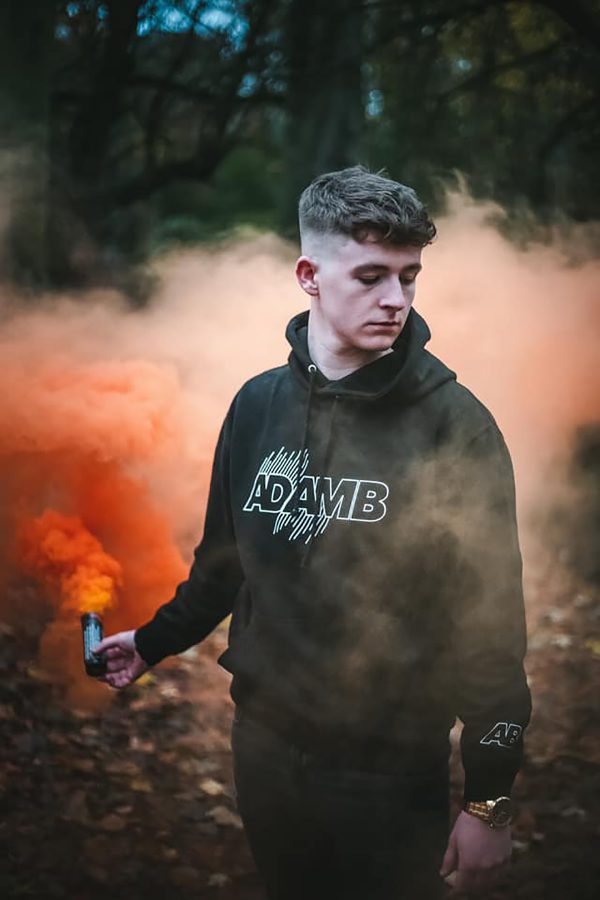 DERRY YouTube sensation Adam Beales last week handed out more than £1,000 on a spur of the moment decision to help those in need as the financial impact of the COVID-19 crisis deepens.

On Wednesday night Adam posted on Twitter that he wanted to support in some way those struggling.

Within a few hours he was sending money to his followers via PayPal as he responded to heart-rending messages from people in dire situations.

Known as Adam B online, the 20-year-old star has amassed more than 2.7 million subscribers, and his gesture even prompted others to help out too.

“I just had a feeling of helping out that night and so posted out a tweet asking if anyone was struggling and needed extra help during this time,” he said.

“It was just a spontaneous thing.

“The more and more people who came forward with their struggles, it was hard not to help. I kept working through all the messages until my phone battery literally died that night.”

From appearing on children’s TV to flying first class across the globe the full time YouTuber has carved out a unique career for himself online.

The Wednesday night gesture helped people with their rent, utility bills, single mothers struggling, and some who just wanted a little to treat them and their loved ones.

He posted his tweet at 10:45, simply saying “I wanna help a few people out, who’s struggling atm? Let me know and send me your PayPal”.

Replies quickly flooded in, some moving him to tears.

And, his gesture drew people to commend him on his generosity, one user said: “You’re so sweet, loving, kind human being”, and another simply called him “an angel”.

Apart from some jokey responses Adam’s aim was to help those finding it tough without income.

“I wanted to help people who were especially struggling during this time so anyone who replied to the post, usually gave a story about what’s going on in their lives at the moment,” he said.

“It was once again a reminder of how lucky I am. Whenever you see people and families be torn apart by this pandemic, it’s very hard to ignore.

“My deepest love goes out to all of whom are affected.”

He describes himself on his Facebook profile as “a not so funny person trying to be funny”.

But he recognises that his online success has left him in a better position than most during the pandemic.

“I do feel very fortunate that me and my family haven’t been too affected by what’s going on in the world at the moment,” Adam explained. 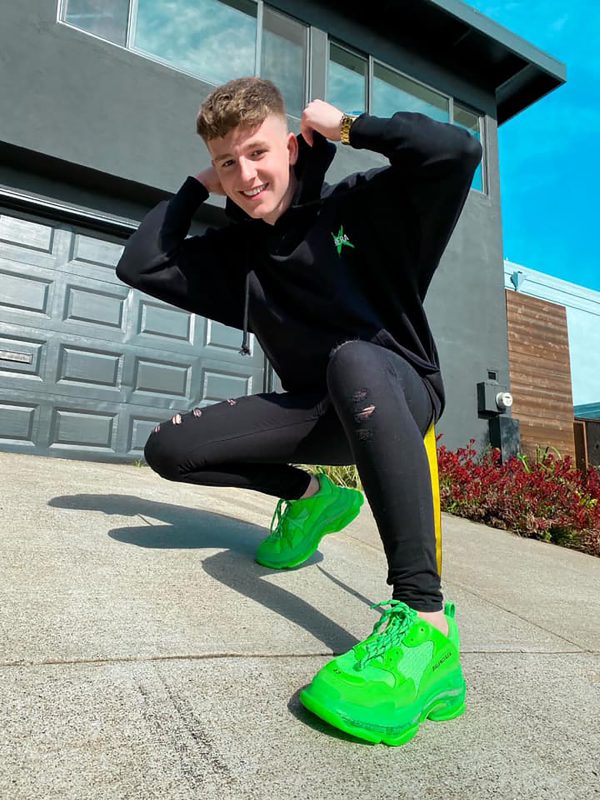 “Of course, with YouTube, we are just seeing everyday as it passes by to see if there are any changes but as of yet, we are incredibly lucky to be in the position to help others out and it is always such a good feeling, being able to help and surprise others.

“And the support from others was a clear indication that you can help people who are in need with the smallest gestures.”

Those gestures reminded Adam of the positivity in these dark times

“There were no ulterior motives behind my reasoning that night,” he said. “I wanted to help people out, so I did just that.

“But what really warmed my heart was seeing other people actually send money to the people who I didn’t get a chance to get back to.

“The comments under those tweets were almost like a little community of everyone helping everyone. It made me very emotional and reminded me that the Internet can be a good place.”

“Twitter is a handy platform because you can get immediate response from people and personally interact with them in a way that YouTube or Instagram doesn’t support.

“It’s a great way to get instant communication between myself and people who watch my videos.”

His initiative showed Adam that there is a positive message that can be sent. 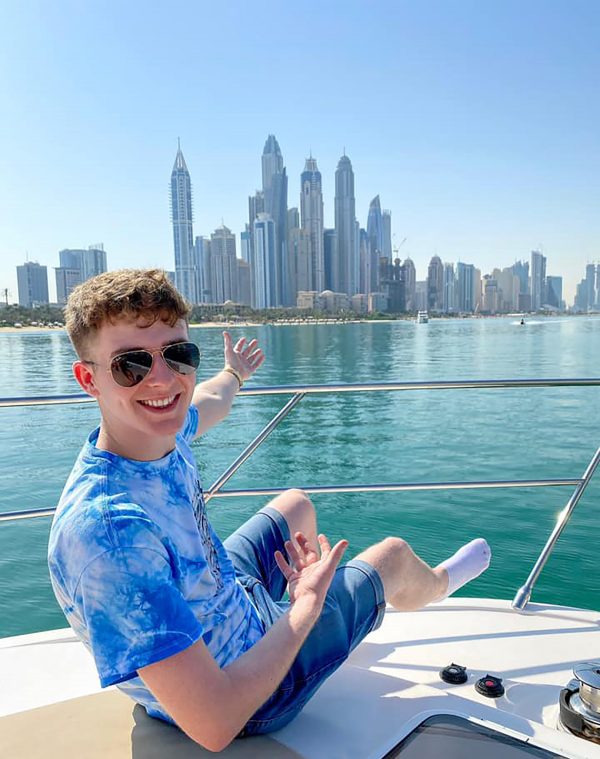 “It proved to me that night how special community spirit truly is. We’re all fighting this silent killer together. We’ll battle through it together. And we’ll come out on the other side together.”

On his Youtube channel Adam describes what he does that attracts so many subscribers.

“You can catch me doing pranks, challenges, vlogs, Q&A’s, life hacks, gaming, eating food and so much more!”

You can see Adam’s tweet at twitter.com/Adam_byt and check out his videos on his YouTube channel Adam B.

Coronavirus: Generous YouTube star Adam B hands out £1,000 to help out others was last modified: May 12th, 2020 by John