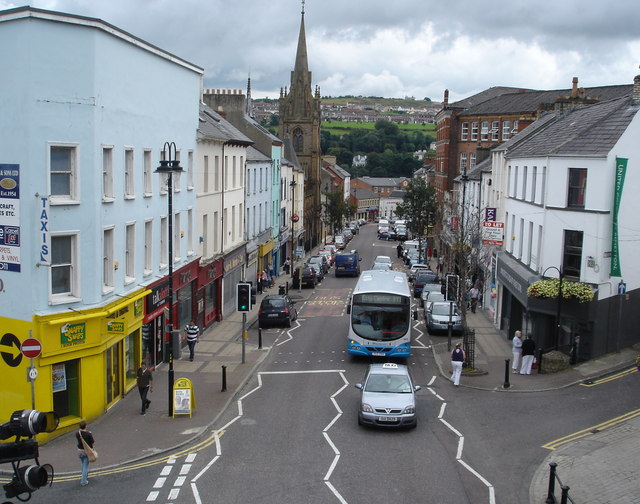 THREE males have been arrested this afternoon following the report of a serious assault in the Carlisle Road area of Derry yesterday, Sunday 3 May.

The three, aged 17, 34 and 38, have each been arrested on suspicion of grievous bodily harm with intent. They remain in custody at this time assisting with enquiries.

A 27-year-old man arrested earlier has been released unconditionally.

Detective Inspector Adrian Burns said: “The assault was reported to have occurred at the lower end of Carlisle Road close to the roundabout at around 4.50pm on Sunday afternoon.

“It was reported that a man, aged in his 30’s, was punched and kicked by a number of males leaving him with serious head injuries.

“The injured man was taken to the Royal Victoria Hospital in Belfast following the incident and he remains in the Intensive Care Unit today in a critical condition.

“This was a brutal attack on a defenceless man and I would appeal to anyone who was in the area on Sunday afternoon and witnessed the assault, or saw a group of males in the area of the steps between Carlisle Road and John Street, to contact detectives in Strand Road on 101 quoting reference number 1296 3/5/20.

“Alternatively information can also be provided to the independent charity Crimestoppers on 0800 555 111 which is 100% anonymous and gives people the power to speak up and stop crime.”