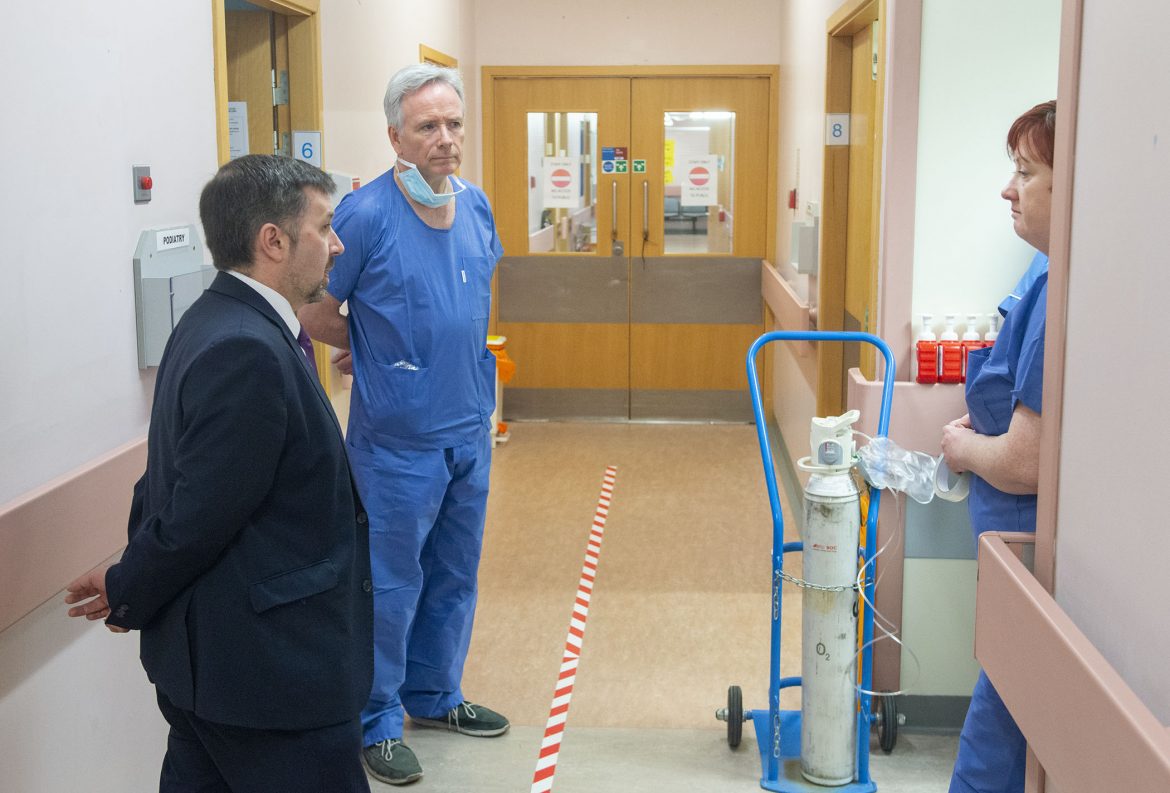 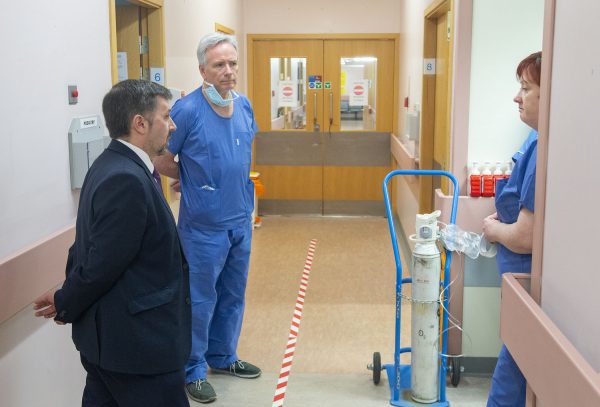 POLICE have arrested a man after “threatening and offensive comments” were made against Health Minister Robin Swann.

The comments about the health minister were posted on social media on Friday.

A 26-year-old was arrested in Ballymena, on Sunday, on suspicion of improper use of telecommunications causing anxiety.

He has subsequently been released on bail pending further inquiries and police say the investigation is ongoing.

There has been widespread condemnation of the abuse from politicians.

British Secretary of State Brandon Lewis said Mr Swann “is working hard to protect the public and online abuse will not deter him”.

Deputy First Minister Michelle O’Neill said there was “no place for this nonsense as we work together to save lives”.

SDLP leader Colum Eastwood said: “Robin Swann is working night and day to reduce the impact of Coronavirus on our communities.

“The vile sectarian abuse and threats that he and his family have been subjected to are disgusting and those responsible must be held accountable.”

UUP leader Steve Aiken described the threats received by his party colleague as a “disgusting attack on someone who is doing their very best for everybody in Northern Ireland”.

“We cannot allow this kind of thing to happen,” Steve Aiken told the BBC’s Nolan Show.

DUP assembly member Christopher Stalford tweeted it was “a disgrace”.

“Robin Swann is doing what in normal circumstances is one of the hardest jobs in government. He is doing so during a global pandemic,” he added.

The Department of Health confirmed there had been “threatening communication received by the minister via social media”.

But a spokesperson said the department would not comment further now that the matter had been passed on to police.