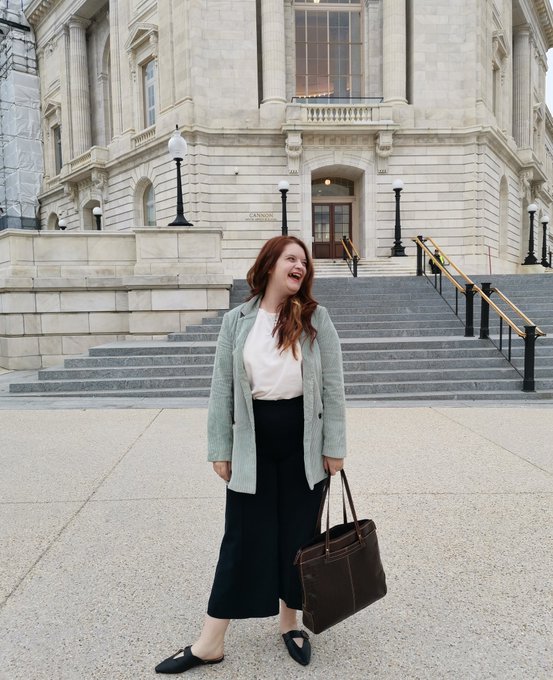 A campaign by a Co Derry woman to be recognised as an Irish citizen was applauded in Washington DC.

Taoiseach Leo Varadkar singled out Emma DeSouza during an address to an audience, which included US House Speaker Nancy Pelosi and British Secretary of State Brandon Lewis, at the National Building Museum for praise.

Ms DeSouza lodged a challenge in the Court of Appeal in Belfast in November, following a ruling that those born in the region are automatically British citizens.

She won a case against the Home Office in 2017, after it deemed she was British, when her US-born husband Jake applied for a residence card.

But in October an immigration tribunal upheld an appeal brought by the Home Office.

Government lawyers argued that people born in the North of Ireland are British citizens according to the 1981 British Nationality Act, even if they identify as Irish.

The Good Friday Agreement allows people to identify as British, Irish or both, but the Home Office says the agreement did not supersede the 1981 British Nationality Act.

Mr Varadkar told the US audience: “The Good Friday Agreement protects the citizenship and identity rights of all those born in Northern Ireland and includes the right of people to identify as British or Irish or both.”

He went on to pledge his support.

“Emma, we support you in your fight. It is a fight for the spirit, not just the letter, of the Good Friday Agreement,” he added.

Ms DeSouza said she has been receiving a warm welcome in Washington DC.

She has been campaigning in the United States for support over the last two months to put pressure on the UK Government to change its nationality laws.

“It was a great honour and privilege to be invited as a guest to the Ireland Funds Gala where an Taoiseach Leo Varadkar, made an unexpected statement in support of our campaign to protect the identity and citizenship provisions of the Good Friday Agreement,” she said.

“As an Irish citizen it was an especially poignant moment, my grandmother in particular will be absolutely made up by this show of support.

“I’m deeply heartened and encouraged to have the full support of the Irish Government as we continue with our legal challenge for the right to be accepted as Irish under the Good Friday Agreement.

“And I had the opportunity to thank the Taoiseach for his support and ongoing efforts to protect the Good Friday Agreement. 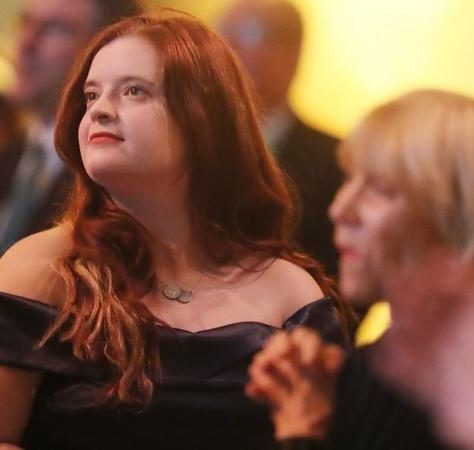 “It was definitely a pinch me moment.”

She added: “I’ve received an incredibly warm welcome in the US, who remain steadfast in protecting the Good Friday Agreement in all its parts.

“My message here is that this is an implementation failure, there is no mention of the unique identity and citizenship provisions of the Good Friday Agreement in domestic UK law.

“Instead of addressing this implementation gap the British Government has sought to reinterpret its obligations so as to minimise the scope and intent of a fundamental provision of the agreement itself.”