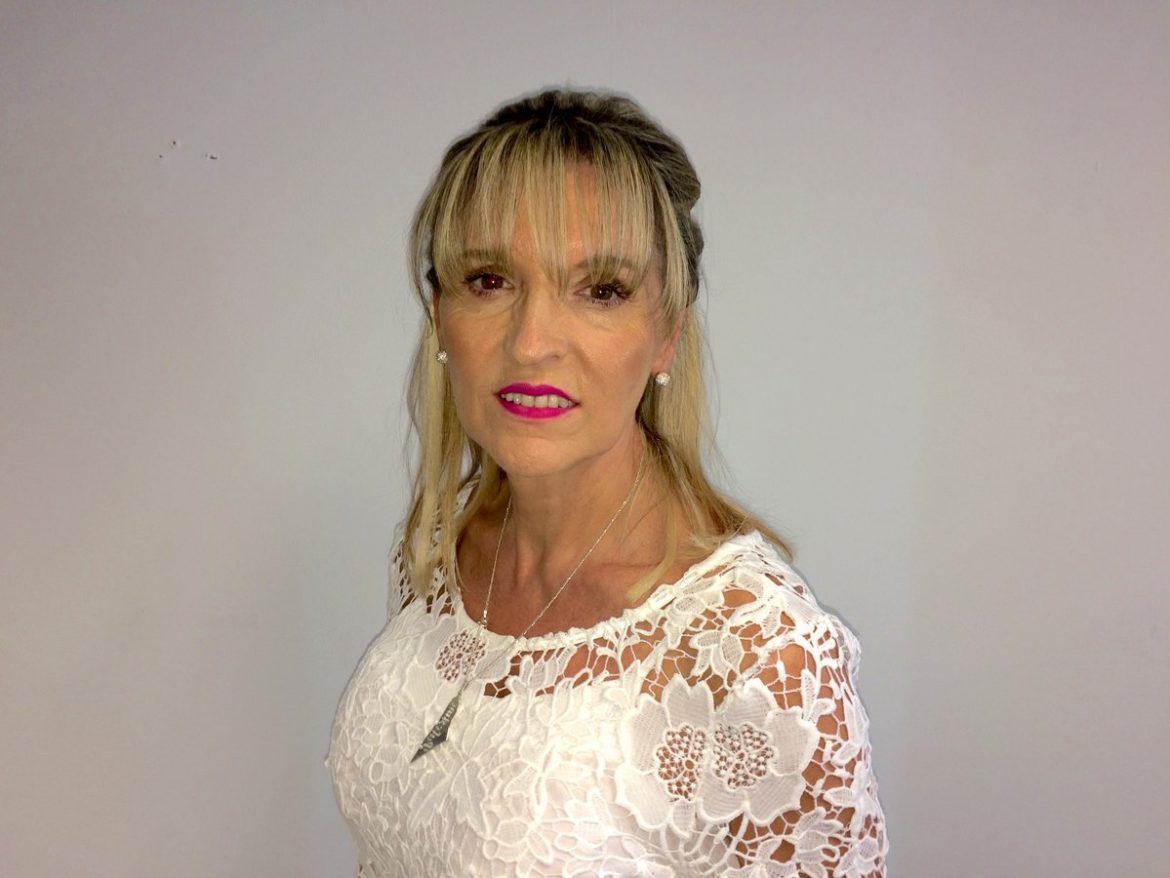 ‘Big tobacco not the taxpayer should pick up health tab’ – Anderson 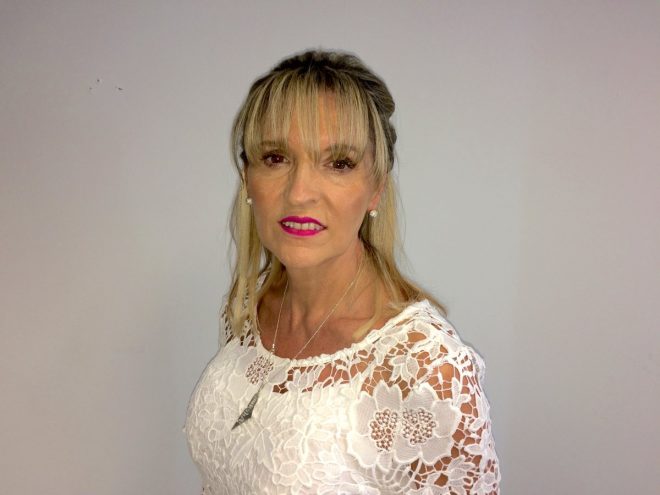 SINN Féin’s Martina Anderson is calling for firm action to stamp out irresponsible activity within the tobacco industry and to compel tobacco firms to repay the huge costs to the health service caused by their products.

The Foyle MLA was commenting after Channel 4’s Dispatches programme made new allegations about the activities of multi-national tobacco firm, Philip Morris International.

Martina Anderson said: “Within the European Parliament, I played a key role on the World Heath Organisation treaty aimed at controlling the tobacco supply chain and eliminating smuggling and illicit trade within the industry.

“The latest allegations are concerning and, clearly, firm action by the EU is still needed to stamp out irresponsible activity within the tobacco industry.

“More must also be done to compel tobacco firms to pay the huge costs to the health service caused by their deadly products.

“Here in the north, 2,300 people die every year from smoking related diseases and 6500 are admitted to hospital.

“The social costs to families and society are immense with a cost of £119 million per year to our health service.

“It is the manufacturers of tobacco products – which cause such death and misery – that should be made responsible for the health costs arising from their use, not the taxpayer.”

‘Big tobacco not the taxpayer should pick up health tab’ – Anderson was last modified: February 26th, 2020 by John