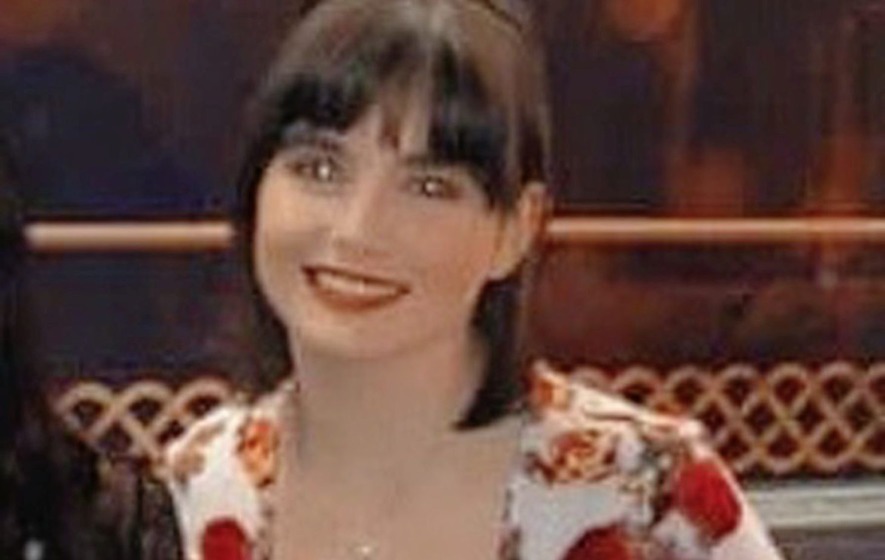 A young Derry woman has made an emotional Facebook appeal for help after being diagnosed with Multiple Sclerosis.

Cara Molloy (23) said she has been refused vital financial assistance at every stage since being diagnosed with MS.

Forced to live on just £100 a fortnight, Ms Molloy told The Irish News she made her emotional video appeal on Facebook as she was at her “wits end” after her application for a Personal Independent Payment (PIP) was delayed yet again.

Ms Molloy was studying music at university in London when she fell ill. She had come home for a wedding when she had her first seizure last year.

She was eventually diagnosed with MS. However, while her illness has been accepted in her application for PIP, Ms Molloy’s applications have been constantly held up since she submitted the first one in August last year.

“Every time I’m being told that I haven’t sent letters in when I have. They say I am “non-compliant”. I thought there was a breakthrough in November when they told me that I wouldn’t need a face to face interview but I got a letter saying that it is needed and won’t be until April.”

Since her diagnosis, her care has been handed over to doctors and neurologists in Belfast, paying for the regular bus journeys out of her £100 allowance.

Following the latest delay, Ms Molloy said she felt she had no other option but to make a public appeal for help. She said that despite answering every demand for information, she was still no further on six months after making the first application.

“I have had politicians helping but it looks like they’re ignoring them as well. Mark (H) Durkan has been working hard for me and he’s been great but even that hasn’t helped.

“Derry has a big problem with mental health issues and I know why now. I’ve had to go on anti-depressants. I’m a good person but I’m at my wits’ end,” she said.

Ms Molloy said she did not know where to turn.

Breaking down in tears on the Facebook film, the Derry woman said: “Please if you know anyone who can help, send me a message.

“I really appreciate it.

“I’m sorry for this video and I know a lot of people will judge me for it but I just don’t know what else to do,” she said.

Mr Durkan said: “The fact that Cara feels compelled to go public like this shows who desperate she is; it is very demoralising for her but sadly this is far from a one off. More and more these are being dealt with by computer and that’s taking the humanity out of it.”