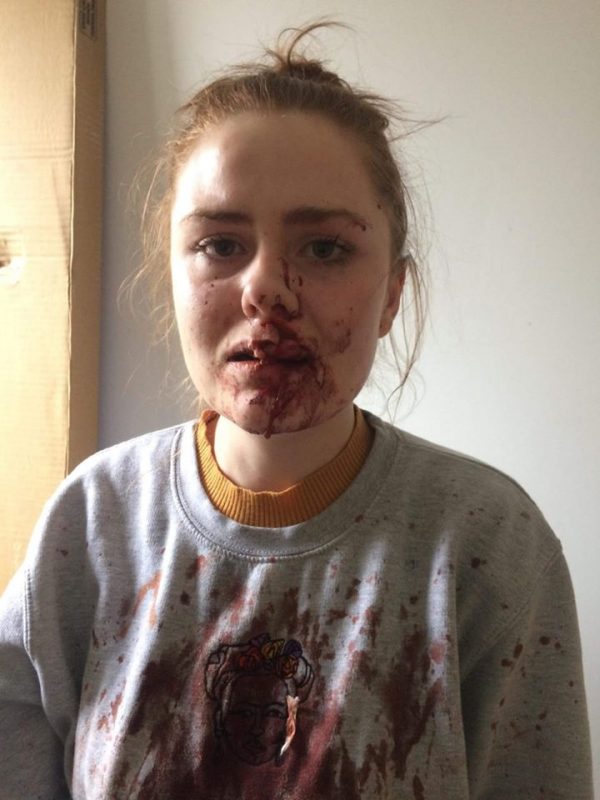 TWO women who were brutally assaulted last weekend have taken to social media to show the extent of the horrific injuries they sustained.

Police say two men and a woman were arrested on Monday over the vicious attack in the Clon Daragh area on Saturday afternoon.

The PSNI say six assailants were travelling in a silver Audi A3 which was being driven erratically in the area.

When the two female victims, who are both in their 20s, challenged the manner of the driving, the occupants of the Audi exited the vehicle and set upon their car, a Seat Toledo.

A male in his 30s attempted to intervene and was also assaulted by the group before all six attackers left the area in the Audi.

All three victims were treated for their injuries with one woman having sustained facial wounds due to broken glass.

The three arrested over the attack – two males aged 17 and 19, and a 20-year-old woman – have now been released on bail pendinv further police inquiries

Posting on Facebook about their horrific ordeal, Hollie Semple painfully wrote: “Both myself and Saoirse Smith have been very reluctant to put this on social media. 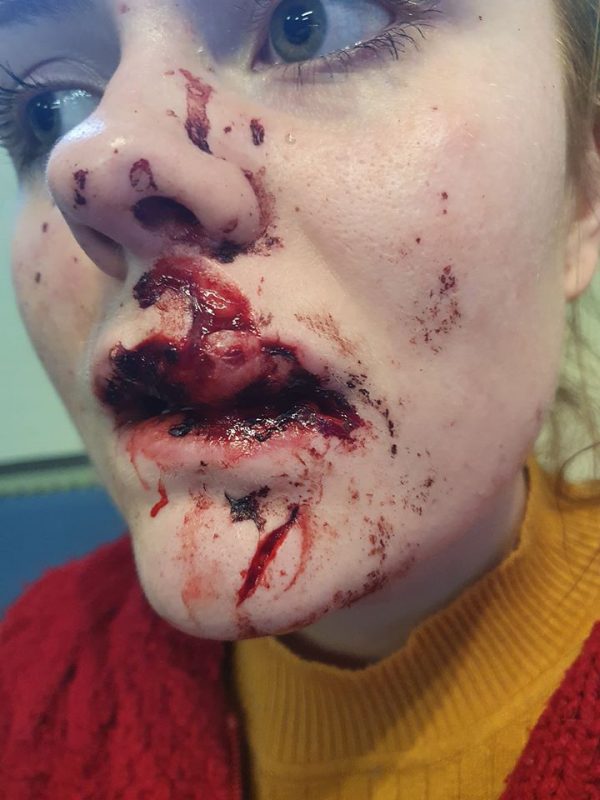 “We’re a private couple, and neither of us share anything personal on Facebook, but I think things happen in your life that you cannot hide away from or be ashamed.

“Saturday afternoon at around 1:45 pm myself and Saoirse were attacked by a group of 4/5 fellas and a girl after confronting them for almost crashing into us twice and then driving like absolute maniacs in a built up area full of children.

“They were driving at speed on the paths were children play (including our nephews).

“After confronting these scumbags I was attacked and then suddenly they all were on to me, punching, kicking, pulling my hair, spitting.

“They turned on Saoirse after she tried to break it up.

“After finally being able to escape back to the car, we attempted to drive away but were blocked by their car, they get out and start kicking, punching the car.

“They smashed the passenger window with their foot and throw a LITRE BOTTLE of alcohol directly at Saoirse’s face. 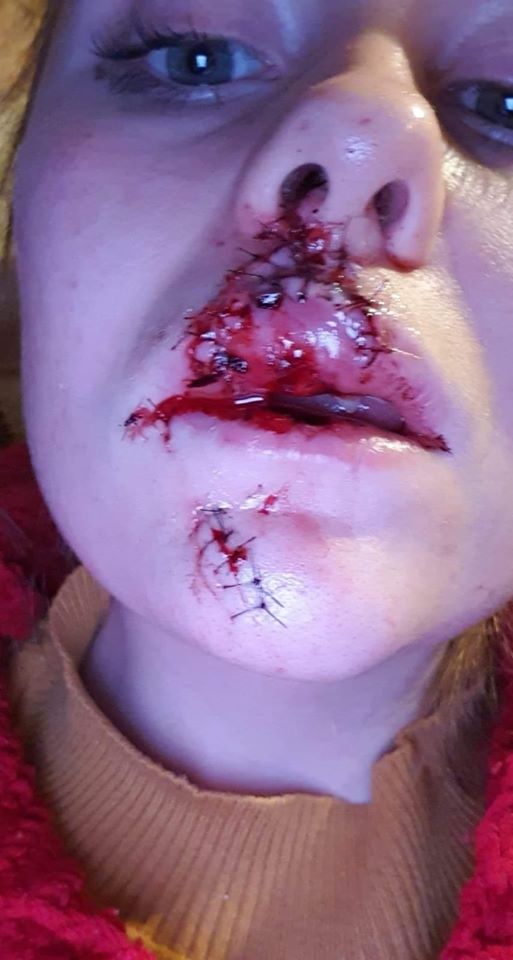 “The worst part is, they were still trying to get to us after we drove to Saoirses sisters house, only they seen the damage they had done to her face and fled.

“Saoirse has suffered serious damage to her mouth and chin and She has lost her two front teeth.

“She is going to be left with permanent scarring because these vermin think it’s acceptable to do this to somebody.

“There is just no words to describe how crazy and scary this was on us, but young children witnessed this attack, and only by a miracle there were no children playing in the street at that time because someone would have been knocked down. 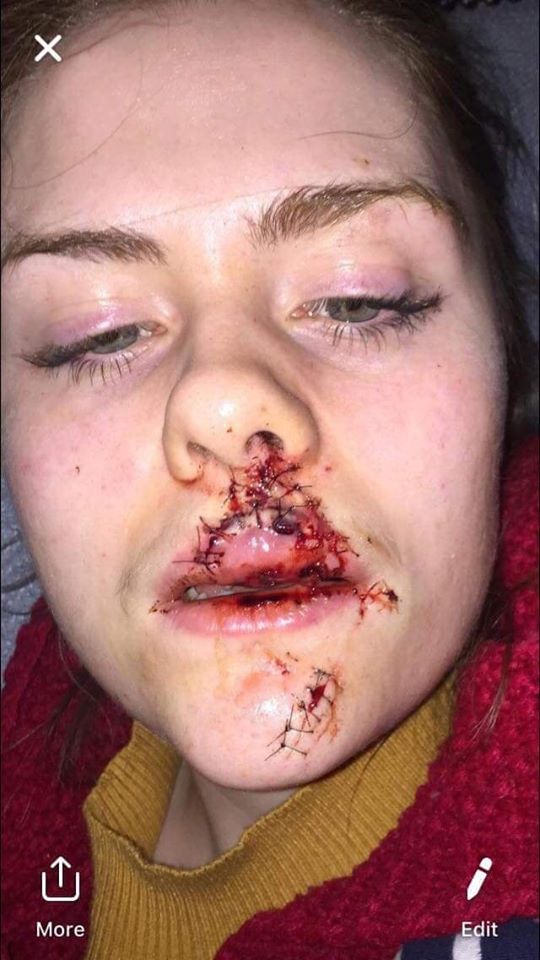 “You hear about this type of behaviour happening on a weekly basis and it is only a matter of time before something is going to be fatal.

“This needs to stop,” added Hollie.