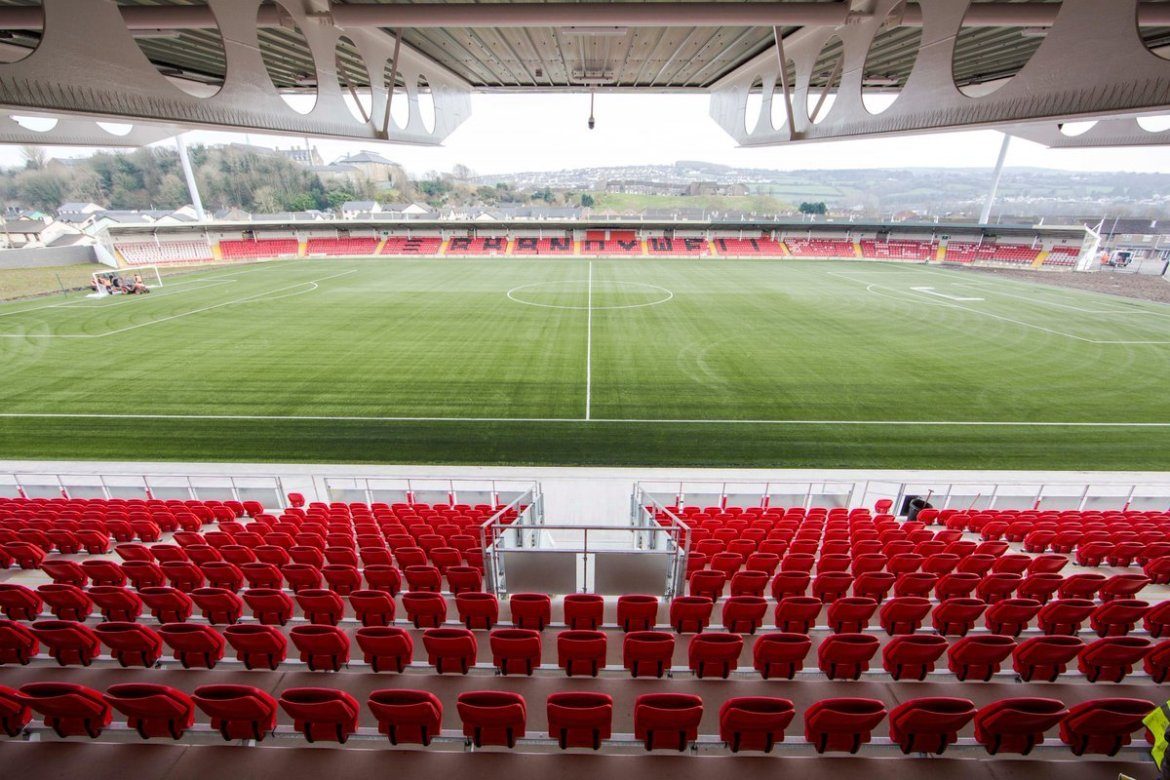 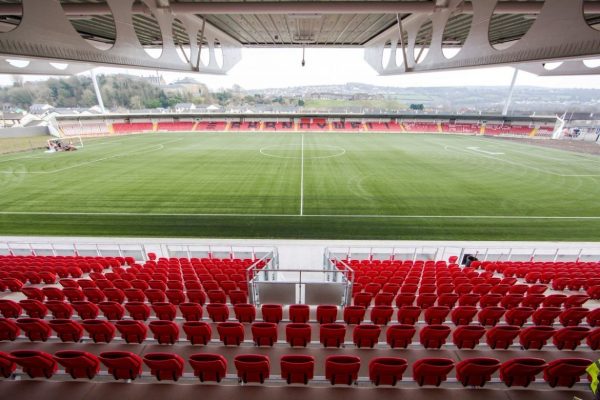 DERRY City will be looking to put last week’s 1-0 defeat against Dundalk behind them as they face Finn Harps at the Ryan McBride Brandywell stadium this evening (kick off 7.45 pm).

City went to the defending champions at Oriel Park last Friday night and frustrated them for nearly 80 minutes, before conceding from a set piece and losing a single goal.

Finn Harps had a good home win against Sligo in a pretty forgettable game, but Ollie Horgan knows how tight things could be at the bottom.

They were three crucial points, and it will send Harps east in confident mood as they seek to nullify City.

The Candystripes have no fresh concerns for the visit of Harps.

Finn Harps: Harps will be without Mark Timlin, who is out for the season with a cruciate injury.

“They’re a brilliant bunch of lads and the secret is to make sure we don’t lose two games on the spin this year. 7

“It’s key in this league.

“It doesn’t matter who you are playing, you’ve got to make sure if you lose a game you get back on the horse and make sure you don’t lose the next one.”

“We have a new team, it’s a huge game for us early in the season while we’re trying to take on a new approach, so we’ll see if perhaps its come a bit soon.

“We know what they have, it’s just a matter if maybe we can dig in and deal with them.

“We’ll go there in hope rather than expectation and see how we go.”