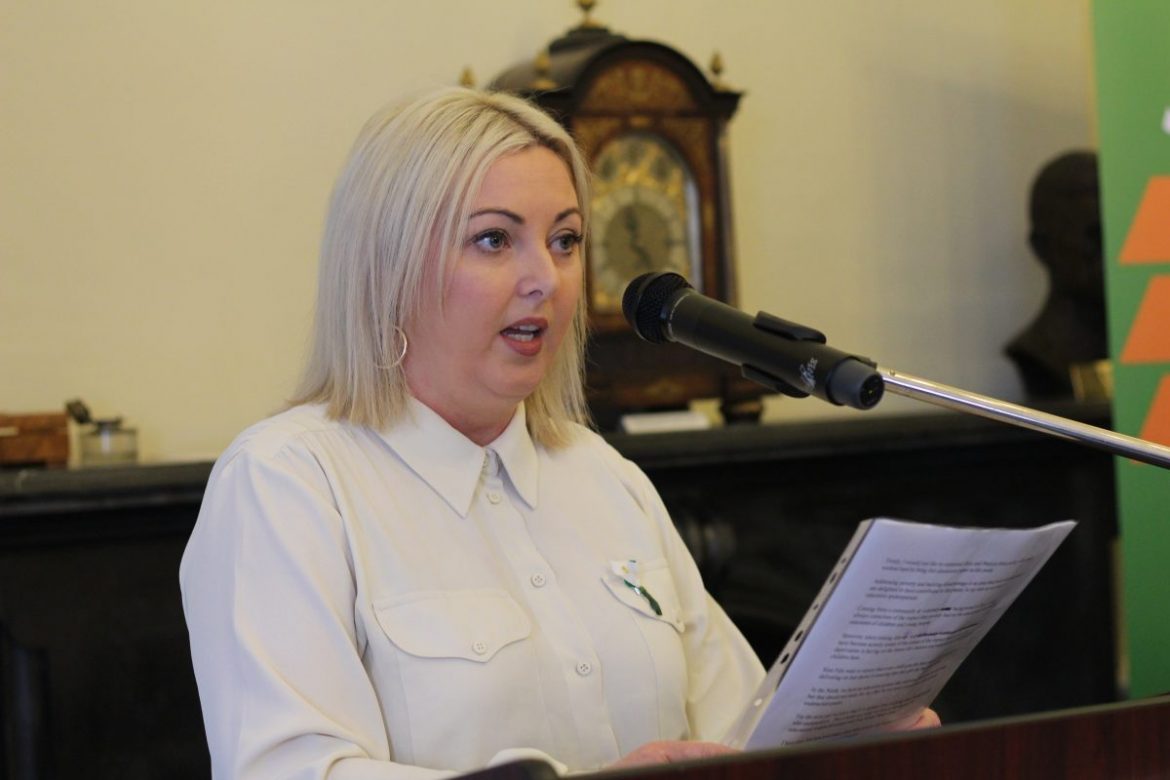 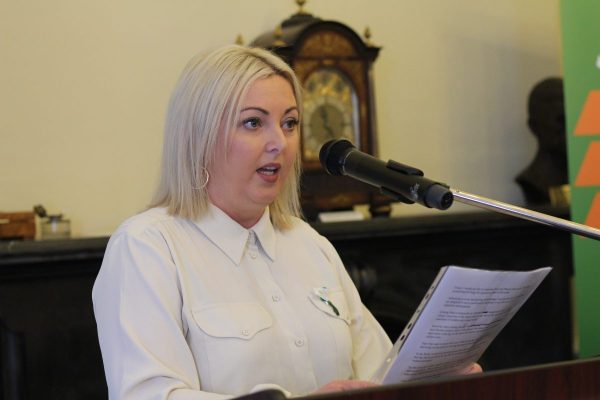 The Foyle MLA said: “There has been a long list of studies from a variety of organisations that have shown that school transfer tests have a hugely negative impact on our children.

“One of the most recent isa report produced by the Right to Education (R2E) group in June 2019.

“This report found that 92% of teachers felt that transfer testing had a ‘significant negative impact’ on the health of children.

“The UN Committee on the Rights of the Child, Equality Commission, Human Rights Commission, Children’s Commissioner, OECD, the trade union movement and the Catholic Church hierarchy have all called for an end to academic selection and these calls should be heeded.

“There is no other area of public policy that has so much academic evidence stacked against where it would be acceptable for a Minister to defend its continued use and not to be vigorously challenged.

“There is an onus on school board of governors to acknowledge the extent of this evidence and to now prioritise the mental wellbeing and academic development of pupils.

“I reiterate the consistent calls of Sinn Féin for the creation of a fully inclusive and non-selective education system.”