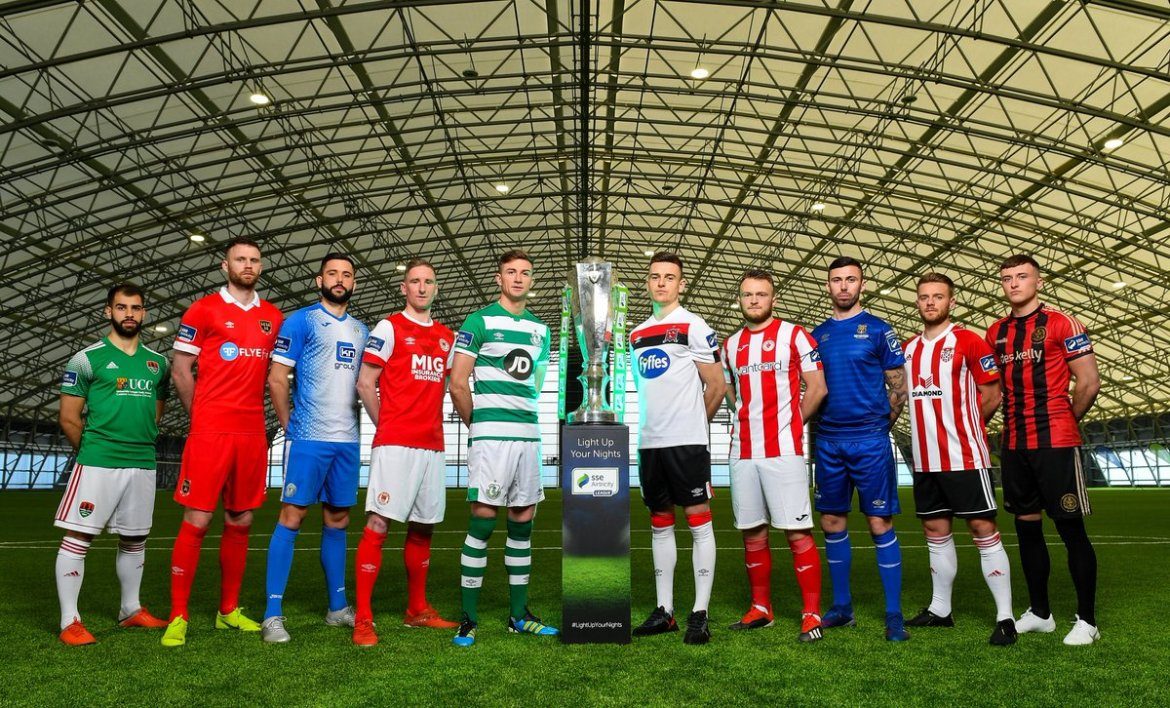 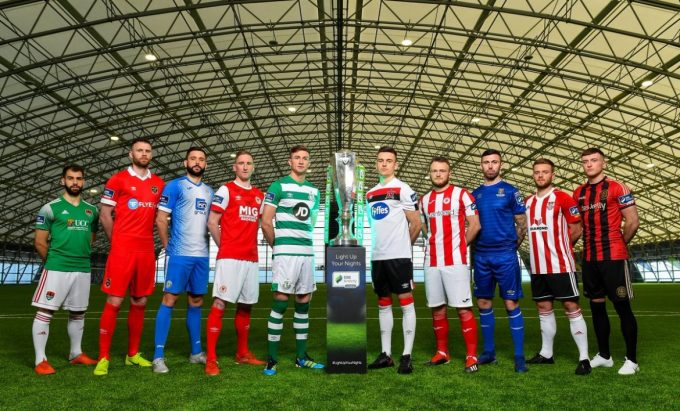 THE SSE Airtricity League of Ireland kicks off tonight as Derry City go on their travels to face champions Dundalk.

This will be manager Declan Devine’s second season in charge of the Candystripes and in some aspects his pre-season was similar to the challenge he faced under a year-and-a-half ago.

Several players left the Brandywell before Devine took up the reins and wholesale changes needed to be made.

The former goalkeeper began to rebuild the squad and he and his backroom team have been working hard behind the scenes in the off-season to bolster the squad and replace those who have left.

Last-year’s captain Barry McNamee has moved across the north-west to rivals Finn Harps and his experience in midfield has needed replacing.

Conor McCormack has been brought in from Cork City and he will wear the captain’s armband for the forthcoming season.

Devine spoke publicly in the week and labelled McCormack a ‘born winner’.

McCormack will add creativity to the centre of midfield and fill the void left by McNamee alongside Conor Clifford who has moved north from St. Patrick’s Athletic.

The two paired well against Bray in pre-season and in company with Ciaron Harkin they could prove a tireless trio at the heart of the team.

The loss of Greg Sloggett to Dundalk will have been felt but Colm Horgan has moved to Derry from Cork and with Jamie McDonagh, Gerardo Bruna and Jack Malone still in the ranks, Devine will be pleased with the quality at his disposal.

Moussa Bakayoko has signed a one-year contract and enters the fray as an unknown quantity. The Ivory Coast native was most recently with Armenian side FC Shirak and he will provide depth to the midfield. 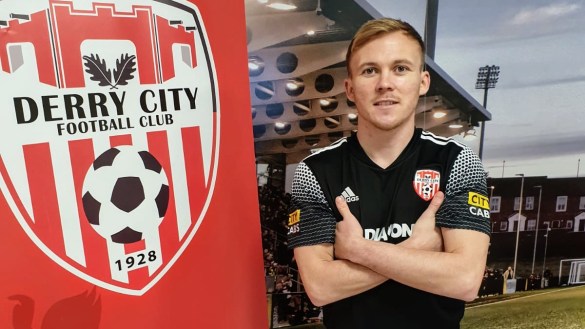 In defence 19-year-old Danny Lupano has arrived on a six-month loan deal from Hull City and he will offer stiff competition for Ally Gilchrist and Eoin Toal.

Devine stated when speaking on the Between The Stripes LOI podcast that Hull manager Grant McCann holds the youngster in high regard.

The versatile duo of Darren Cole and Ciaran Coll have also stuck around for this season and their experience could prove crucial when bedding in the youth of Lupano.

When the backroom staff sat down to assess their squad at the start of pre-season perhaps the most obvious area to strengthen was in attack with two glaring absentees being David Parkhouse and Junior Ogedi-Uzokwe.

The two combined to score 45% of Derry’s goals last year. Parkhouse has moved to Stevenage on loan from parent club Sheffield United and he found the net 11 times last season while Junior topped the scoring charts with 14 goals.

To counter that loss Walter Figueira has signed from Waterford and impressed in the Billy Kee memorial cup game bagging a brilliant brace.

Republic of Ireland U21 international Stephen Mallon has joined on loan from Sheffield United and his versatility will help atone for the loss of Junior.

Adam Liddle has come in from Reading this week after scoring six goals in 13 games for their U23’s in Premier League 2.

The striker impressed on trial with his endeavour and work-rate which will be missed in the absence of Parky who pressed from the front.

The acquisition of Tim Nilsen has piqued the interest of the fanbase as the Norwegian comes in to the league as a relative unknown.

The forward finished up last October with third-division Norway side Fredrikstad FK.

He scored 15 goals in 24 games last season but his new manager admitted that he may need time to adapt after a short pre-season on Foyleside.

Devine insists that quality has been replaced with quality ahead of the new season and with many wondering if Derry can push further up the table after qualifying for Europe last season it guarantees to be another exciting season.

The manager has set a goal to take points from one of the big three (Dundalk, Shamrock Rovers, Bohemians) this season after failing to do so in 2019.

His side will have a chance on the opening night versus Dundalk and going by last season’s meetings it’s hard to write Derry off.

Tonight’s match at Orial Park kicks of at 7.45 pm.