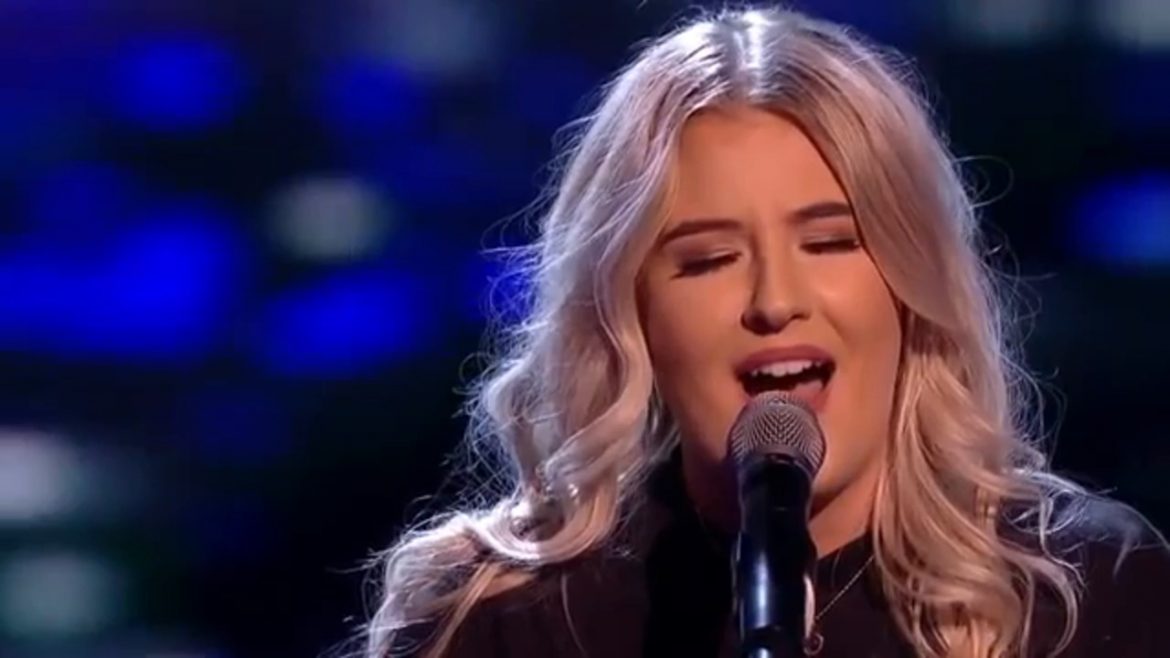 Success for Jonny Brooks and Darci Wilders on The Voice UK 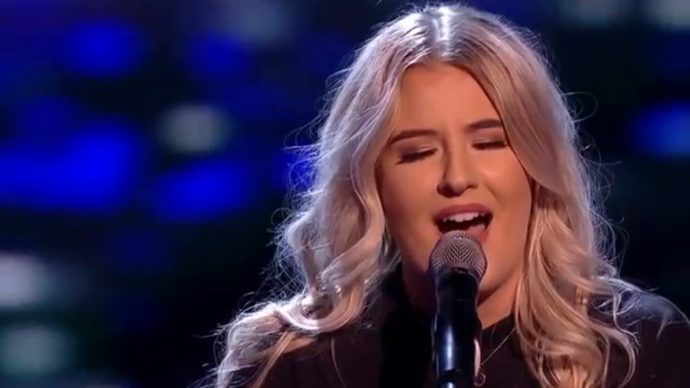 TWO musicians from the North of Ireland impressed celebrity judges as they were successful in ITV The Voice’s blind auditions on Saturday night.

Darci Wilders, from Strabane and 29-year-old Jonny Brooks from Castledawson both auditioned as soloists and gave brilliant performancas and left their mark on coaches Meghan Trainor and Sir Tom Jones.

Tackling the Elvis Presley hit ‘I Can’t Help Falling in Love,’ 18-year-old Darci said it was a risk, but that she hoped it would pay off – and it did.

The student spoke before the show and said she comes from a musical family.

“People call us the Von Trapp family – it’s in our genes really,” she said.

“I was 5-years-old when I started properly entering competitions in my hometown.

“At my blind audition, I chose my song and I’m a bit nervous about it because it’s such a big artist sings it as well. I just feel like all the greatest hits are from back in the day and hopefully it pays off, I don’t know if it will.

“I just want to perform like, I really do and be like my daddy and my mummy because they’re happy. We may not be really rich but we are really happy. I do get nervous.”

Alan Wilders, Darci’s dad said: “I always tell people she gets her singing from her mother and her looks from her father.

“No that’s no true! We are so so proud. When Darci walks out on stage, my heart is going to be pounding and I’m going to try my best not to cry.

She said: “You remind me of me. I love that you’re so much better. I am going to take you so far and I can’t wait.”

The 29-year-old, along with his guitar, took to the stage with a beautiful rendition of ‘Sweet Thing’ by Van Morrison.

He said: “In the last few years I have done a number of different jobs – I’ve installed solar panels. I’ve been a suit salesman. 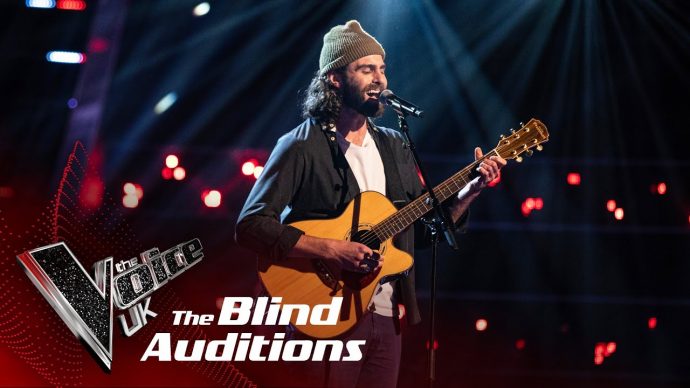 Jonny Brooks from Castledawson also impressed on The Voice Uk

“I’ve managed a café and I currently work as a janitor in Belfast Cathedral. You name it, I’ve done pretty much everything you can try.

“But music for me, has been the one constant thing throughout my life.

“In Primary School, I was in the choir and at that time I was playing on the football team. The last thing people expected is to see this guy that plays football to come out and give his rendition of Eagle-Eye Cherry’s ‘Save The Night.’

“When I turned 11 and got my own guitar, that’s when it became cool. It was that time when it finally struck a chord with me – no pun intended!

“It was actually my mum that put me forward for the auditions. It’s the kick I needed in the right direction.

“This is the biggest opportunity that I’ve ever had. You know I’ve gigged, I’ve grafted but this could completely change my life.”

Olly Murs and Sir Tom Jones both turned for the local singer, but it was Jones that Jonny had his heart set on from the get go.

“I think I’m going to stick to my guns and go with Tom Jones,” he said.

The Voice Uk is back on ITV this Saturday, February 8 at 8 pm.

Success for Jonny Brooks and Darci Wilders on The Voice UK was last modified: February 4th, 2020 by John