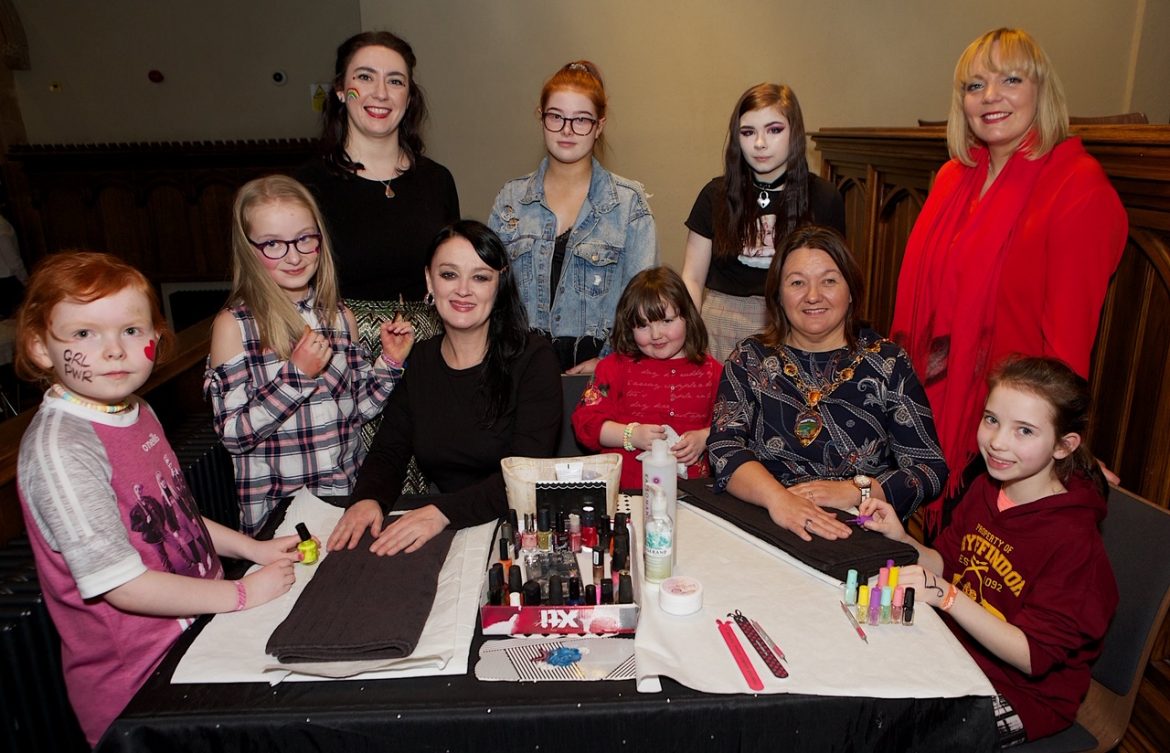 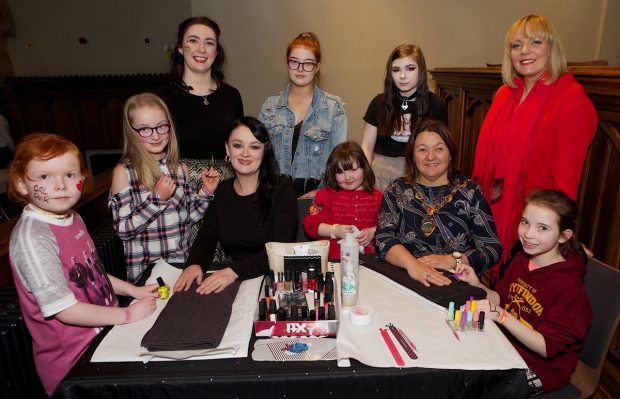 THERE was a celebration of female empowerment at the weekend as generations young and older took part in Herstory 20/20.

Derry City and Strabane District Council held a programme of events as part of the RTE-led project, which focuses on both celebrating women who have had a profound and positive impact on history, and inspiring younger girls.

On Friday, there was a spectacular Festival of Lights, with the outside of the Tower Museum covered in large images of famous local women, including Pat Hume, Bronagh Gallagher, Amelia Earhart and Annie Russell Maunder.

On Saturday, a series of events in the Tower Museum saw former Factory Workers come together and reminisce, share memories and re-create old photos, while in the Guildhall some of the District’s younger generation took part in the Girl Power event.

“As a whole, this project has a great message and one that we as a Council were very keen to promote.

“The best thing was that we not only celebrated figures like Amelia Earhart and Annie Russell Maunder, who are known within our District and far beyond, but equally we were able to highlight and thank our ‘factory girls’ who played a huge role in a prolific era of our history. 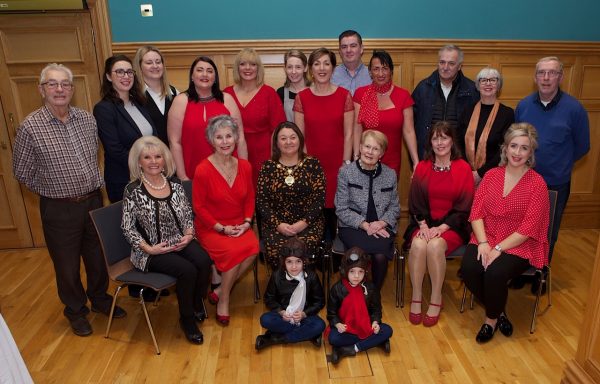 “The Girl Power event was also brilliant to see, with so many confident young women coming together to encourage one another and talk about what they can do to change the world.

“For myself as a female First Citizen, I was certainly inspired meeting many women and girls who have shaped, and will continue to shape, a positive future for us all.”

Ruth McPhillips, Council Events Officer, said that it was important that the message behind the project was now carried forward.

“We’re delighted with the success of Herstory, and hopefully it’s something that we can now build on in years to come. 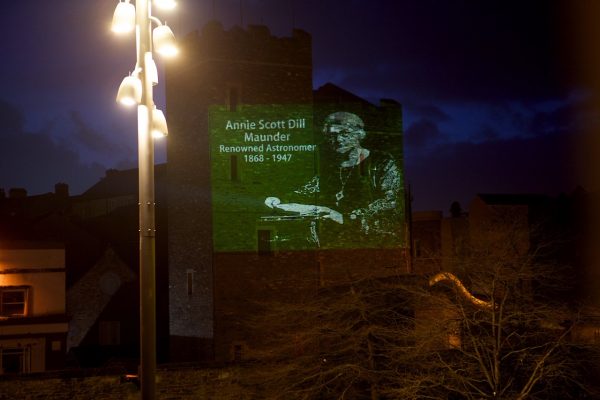 “While organising the event, I just loved meeting and hearing the stories of our factory workers and learning more about the historic figures who made such an impact on the District we live in today.

“Preserving their stories and making sure that they are told for generations to come, as well as inspiring younger women to follow their dreams, was the motivation behind taking part, and I feel that we have achieved that.”