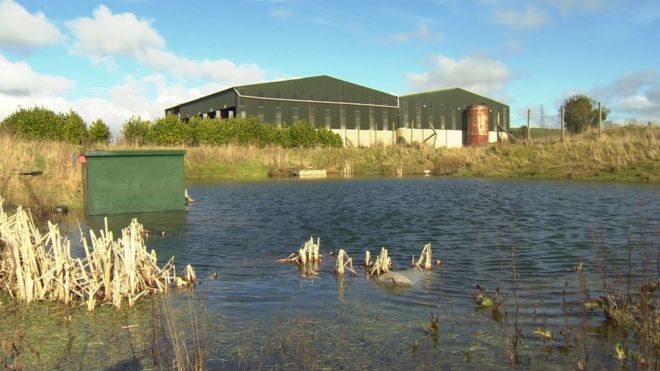 THE ENVIRONMENT Minister has ruled out a public inquiry into the dumping of illegal waste, including at a huge site on the outskirts of Derry.

It has been estimated that more than one million tonnes of waste was illegally left on the Mobuoy site.

The illegal dump is beside the Faughan River which supplies a significant proportion of the city’s drinking water.

The Northern Ireland Assembly passed a motion for a public inquiry into illegal waste disposal in March 2014.

But in response to a question from the Green Party, Agriculture and Environment Minister Edwin Poots ruled one out.

He told Rachel Woods MLA that his focus was on implementing the recommendations of an independent review of the waste sector.

The Mills Report, commissioned after the dump was discovered, made suggestions about tighter regulation of the sector.

Work has been done to contain the waste while it is decided what should be done about it. 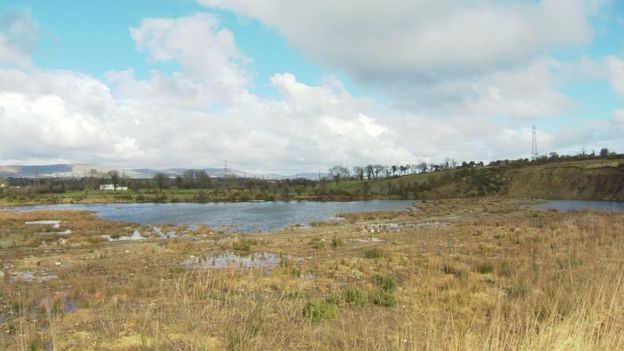 Options include digging it out or leaving it in place with measures to prevent it polluting the river and surrounding environment.

It takes about 20 million litres of water a day from the river.

Several men are due before the courts later this year on charges linked to the site.

On a separate issue, Mr Poots said unauthorised dredging on the northern side of the River Foyle near Strabane appeared to have stopped after an intervention by his officials.

The river marks the border between the North of Ireland the Republic of Ireland.

In a written answer to SDLP MLA Daniel McCrossan, Mr Poots said the man responsible had been contacted and was told that any such work on the northern side of the border was subject to licence.

Follow up inspections had been carried out and no dredging had been recorded in the Northern Ireland zone since the letter had been issued.

He said if dredging resumed his officials would take enforcement action.

Mr Poots said he was aware of additional enforcement action taking place in the Republic of Ireland.